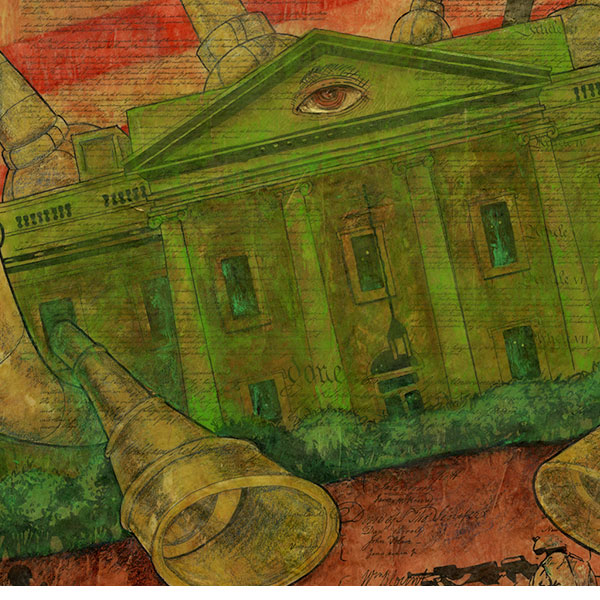 What we revealed is that this spying system is devoted not to terrorists, but is directed to innocent people around the world. None of this has anything to do with terrorism. Is Angela Merkel a terrorist? This is clearly about political power and economic espionage. And the claim that this is all about terrorism is seen around the world as what it is, which is pure deceit. 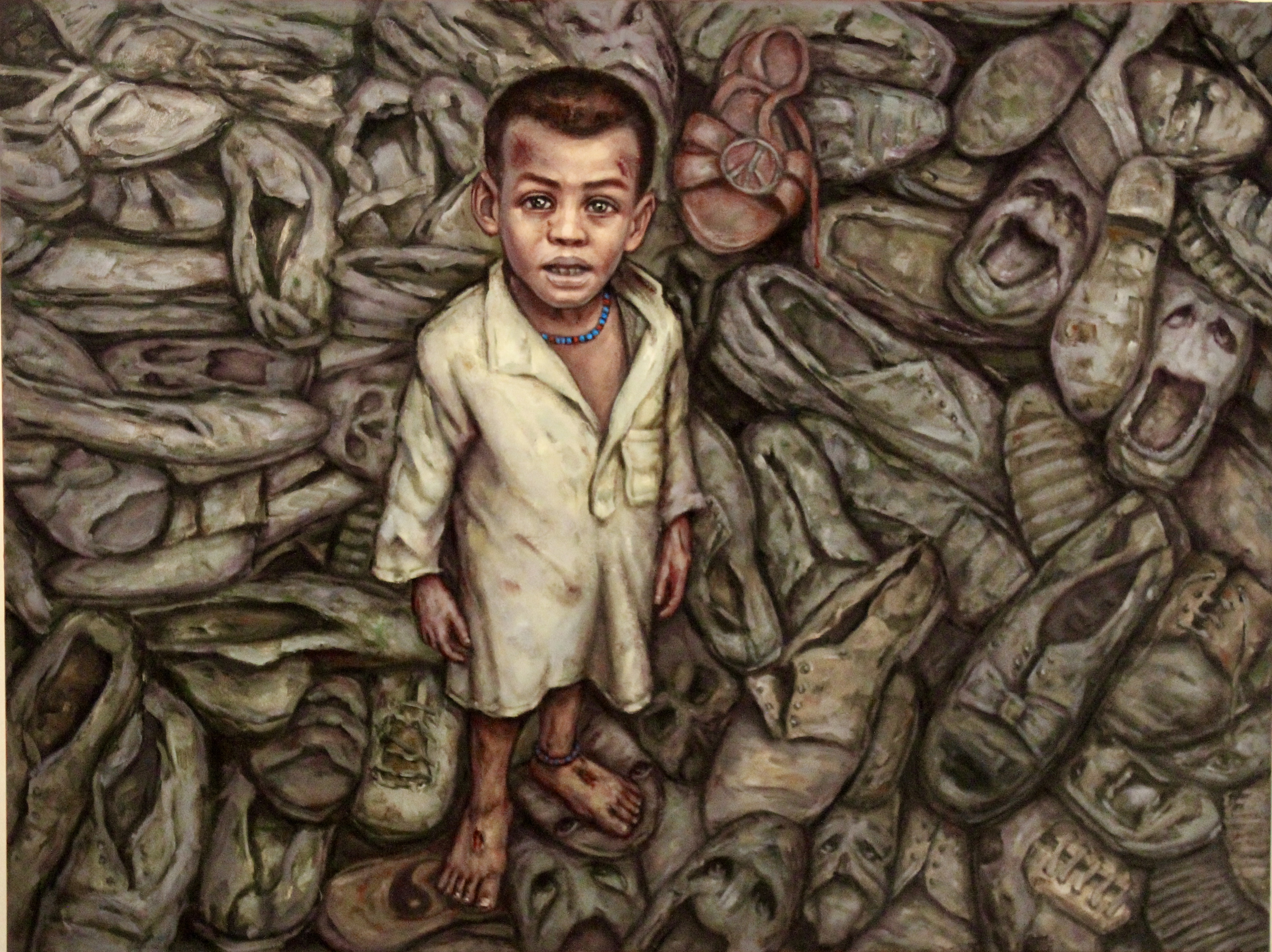 We have learned nothing! featured in Homeward Bound! at the Taubman Museum of Art in Roanoke, VA. 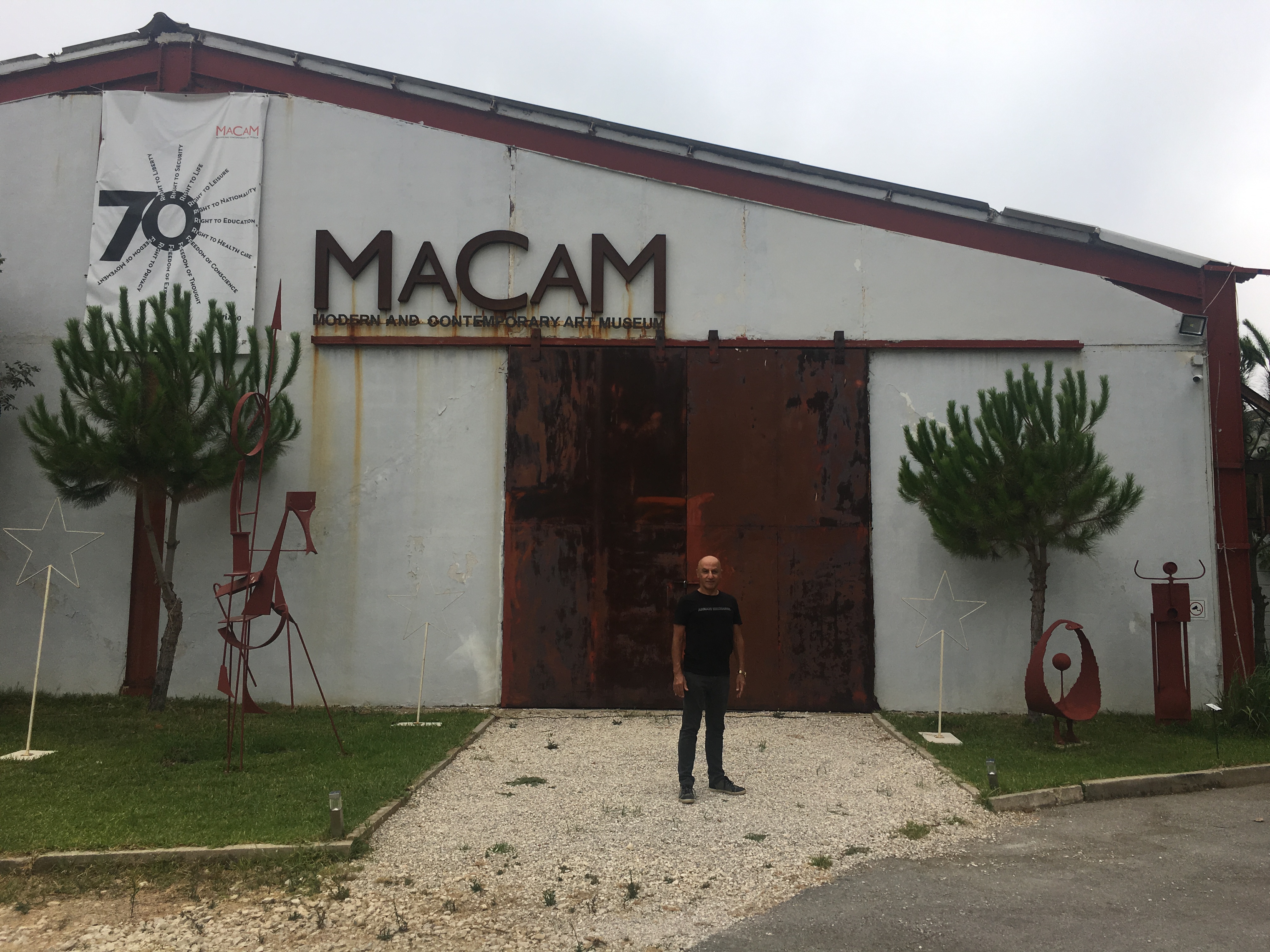 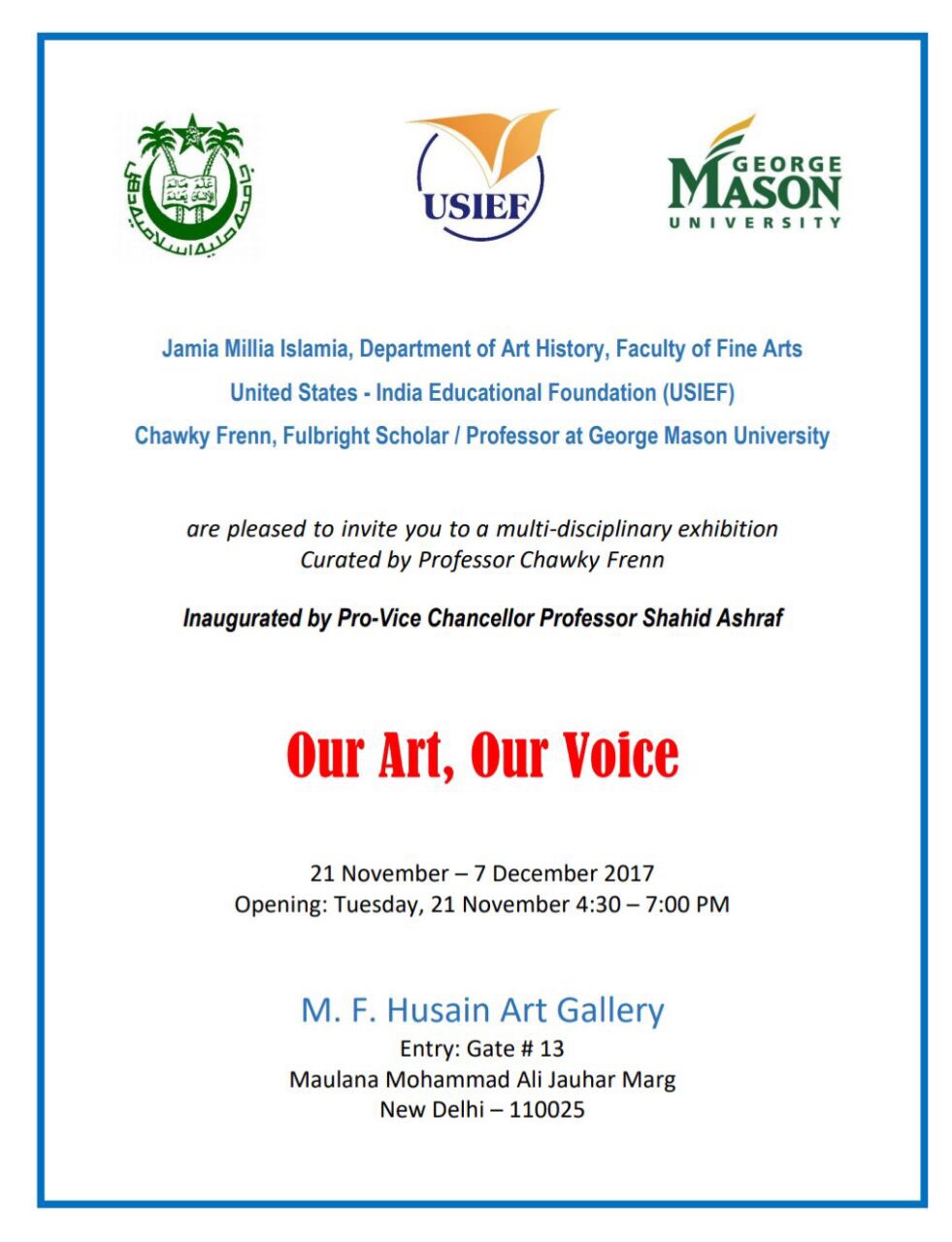 Celebrating the second anniversary of the start of my Fulbright in India.