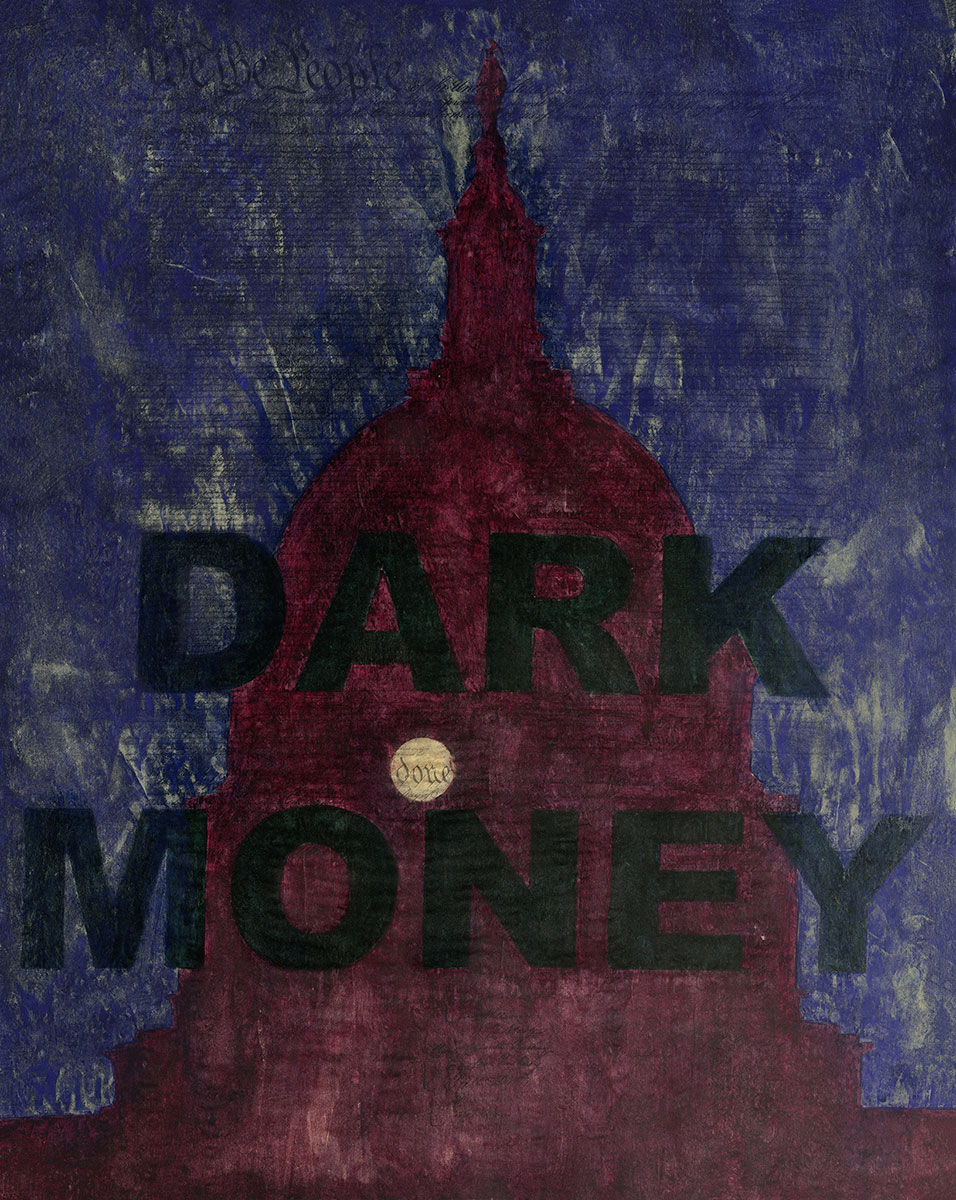 "The financial scandals of our time were made possible by an unprecedented collusion between corporate interests and politicians that, despite all the breast-beating about reform, is still going strong. Together, these two powerful groups tore down hard-won regulations that restrained the worst capitalist excesses, leaving in their place a shaky edifice of feckless self-policing and cowed regulators, powerless to prevent the corporate Chernobyls.

Because corporations are such generous campaign donors and such demanding patrons, they have been coddled and cuddled and humored by lawmakers until little remained of a regulatory regime dating back to the last great era of capitalism run amok, the 1920s...

Corporations get their way in Washington by traveling a long-established highway of corruption-with well-stocked gift shops at every exit. Lobbying in America has become a $1.55 billion business. There are 38 lobbyists for each and every member of Congress. Lobbyists from just one industry alone, the hyperactive pharmaceutical business, outnumber actual members of Congress by 623 to 535. Get those guys a dose of Ritalin.

This is the nexus of corporate corruption; the source of all the swill. The unseemly link between money and political influence is the dark side of capitalism."