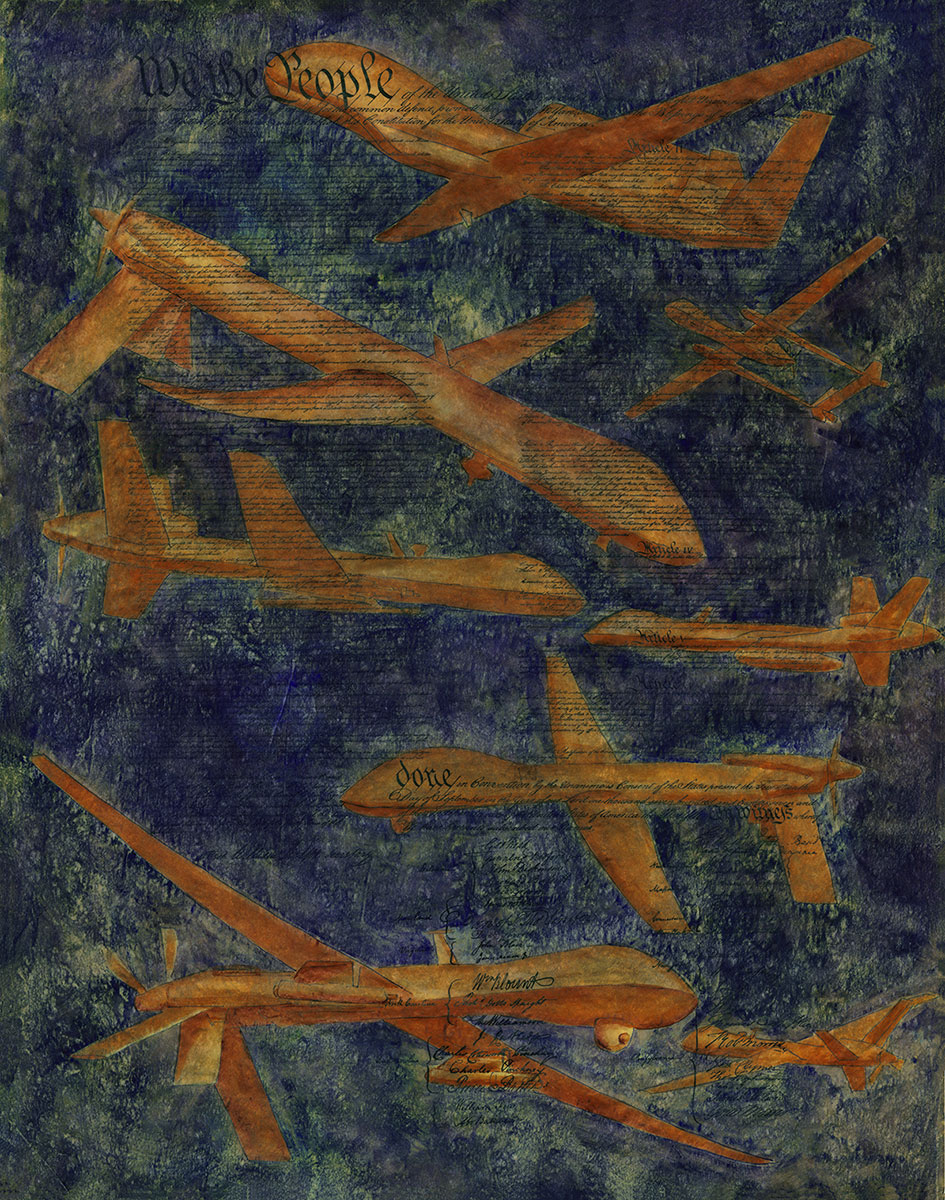 "Today, too many ideologues call for U.S. force as the first option rather than a last resort. On the left, we hear about the "responsibility to protect" civilians to justify military intervention in Libya, Syria, Sudan and elsewhere. On the right, the failure to strike Syria or Iran is deemed an abdication of U.S. leadership. And so the rest of the world sees the U.S. as a militaristic country quick to launch planes, cruise missiles and drones deep into sovereign countries or ungoverned spaces. There are limits to what even the strongest and greatest nation on Earth can do—and not every outrage, act of aggression, oppression or crisis should elicit a U.S. military response.

This is particularly worth remembering as technology changes the face of war. A button is pushed in Nevada, and seconds later a pickup truck explodes in Mosul. A bomb destroys the targeted house on the right and leaves the one on the left intact. For too many people—including defense "experts," members of Congress, executive branch officials and ordinary citizens—war has become a kind of videogame or action movie: bloodless, painless and odorless. But my years at the Pentagon left me even more skeptical of systems analysis, computer models, game theories or doctrines that suggest that war is anything other than tragic, inefficient and uncertain.

On each visit to the war zones, as I would go to joint security stations in Baghdad or forward operating bases and combat outposts in Afghanistan, I knew I wasn't being exposed to the true grim reality of our troops' lives. And I could only contrast their selfless service and sacrifice with so many self-serving elected and nonelected officials back home."