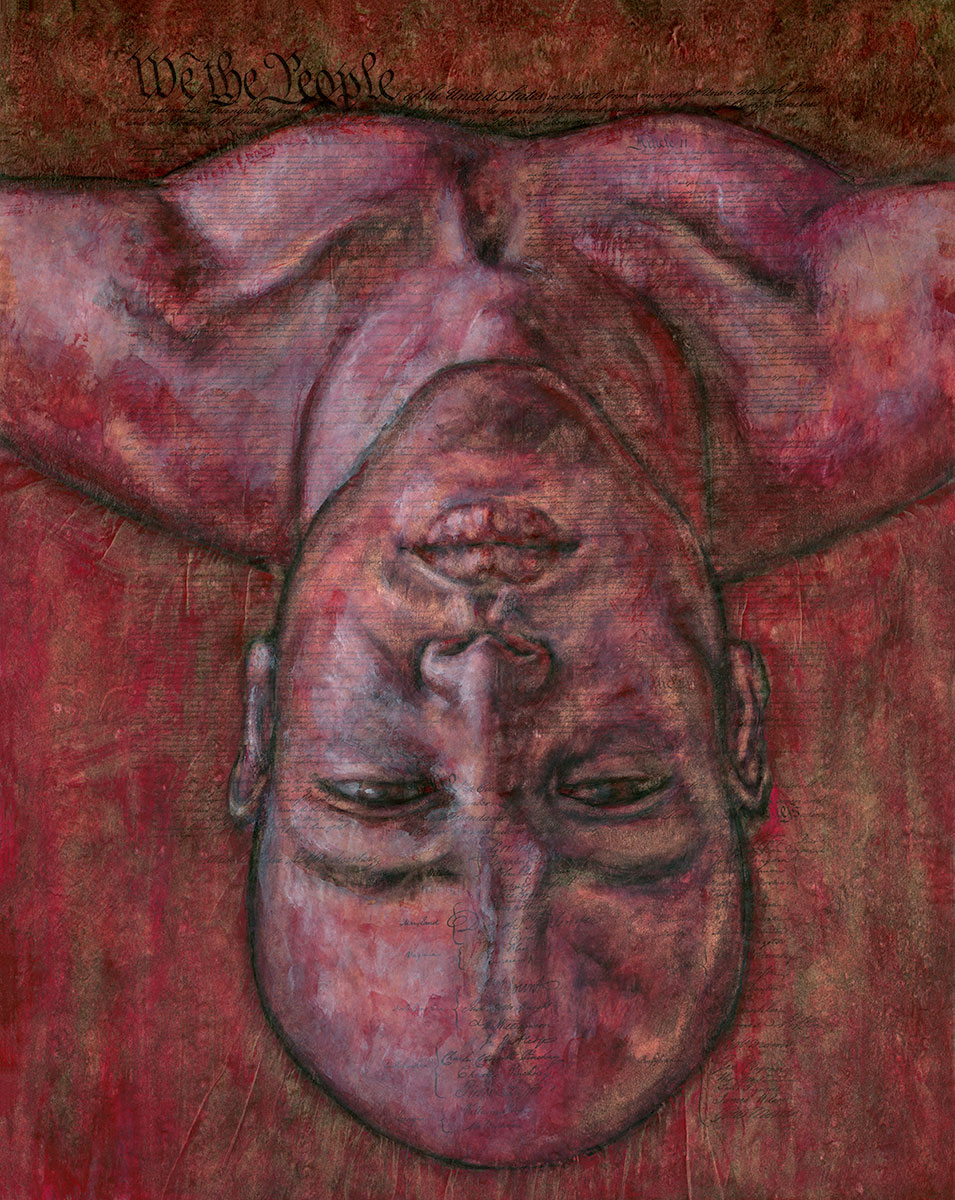 "I am convinced that imprisonment is a way of pretending to solve the problem of crime. It does nothing for the victims of crime, but perpetuates the idea of retribution, thus maintaining the endless cycle of violence in our culture. It is a cruel and useless substitute for the elimination of those conditions--poverty, unemployment, homelessness, desperation, racism, greed--which are at the root of most punished crime. The crimes of the rich and powerful go mostly unpunished.

It must surely be a tribute to the resilience of the human spirit that even a small number of those men and women in the hell of the prison system survive it and hold on to their humanity."