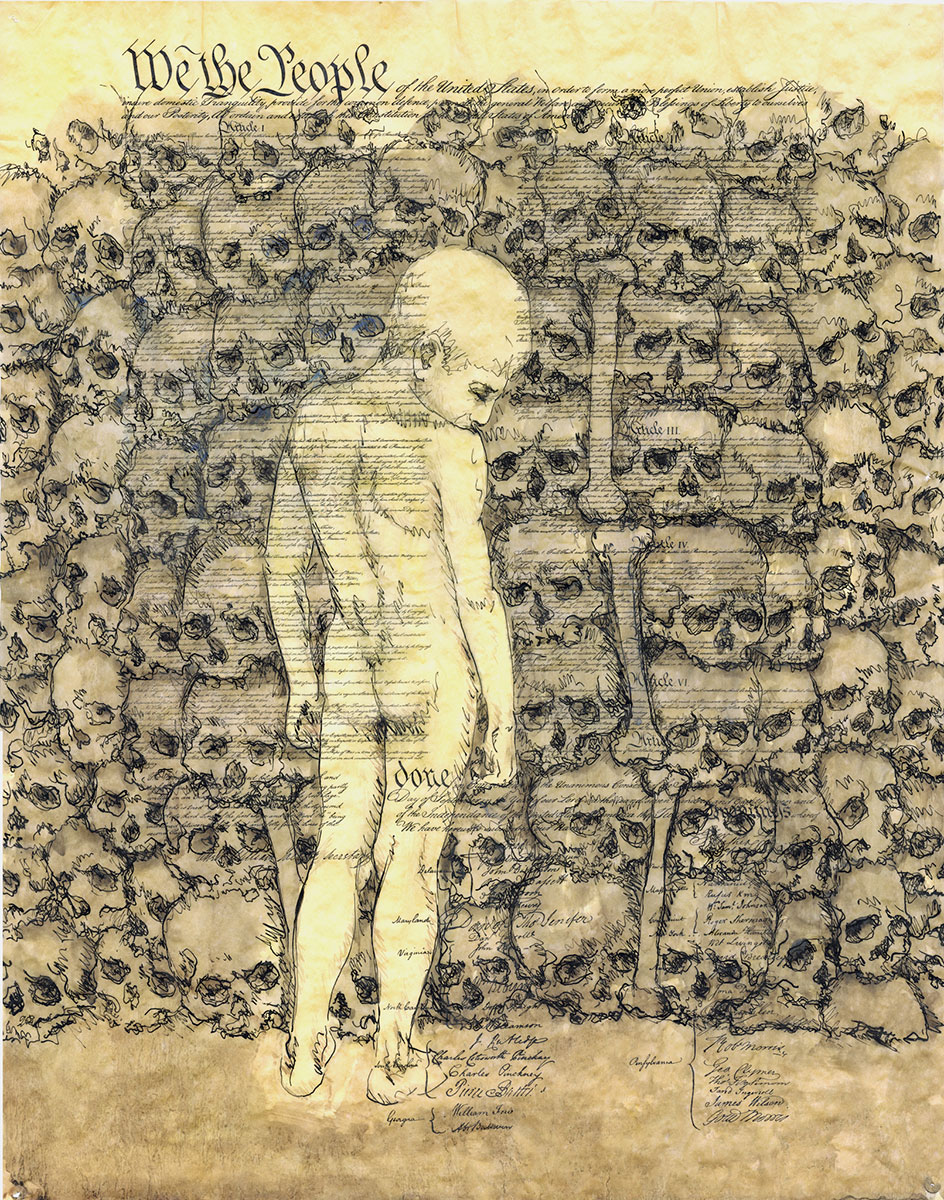 "It is important that I state clearly that support for military forces or intelligence units which engaged in violent and widespread repression of the kind described in the report was wrong, and the United States must not repeat that mistake. We must and we will instead continue to support the peace and reconciliation process in Guatemala."