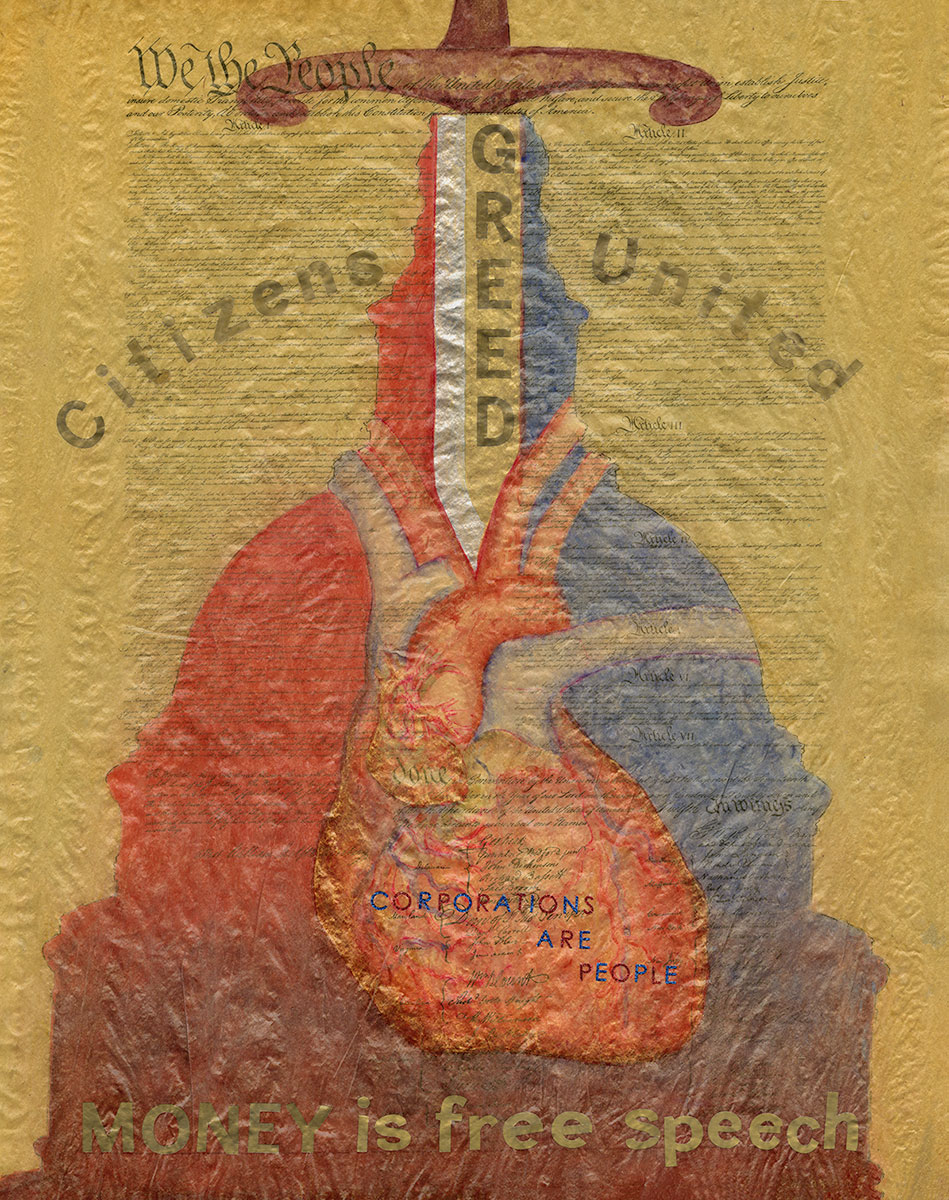 “Our democracy works best when everyone’s voice is heard, and no one’s voice is drowned out. But five years ago, a Supreme Court ruling allowed big companies – including foreign corporations – to spend unlimited amounts of money to influence our elections. The Citizens United decision was wrong, and it has caused real harm to our democracy. With each new campaign season, this dark money floods our airwaves with more and more political ads that pull our politics into the gutter. It’s time to reverse this trend. Rather than bolster the power of lobbyists and special interests, Washington should lift up the voices of ordinary Americans and protect their democratic right to determine the direction of the country that we love.”