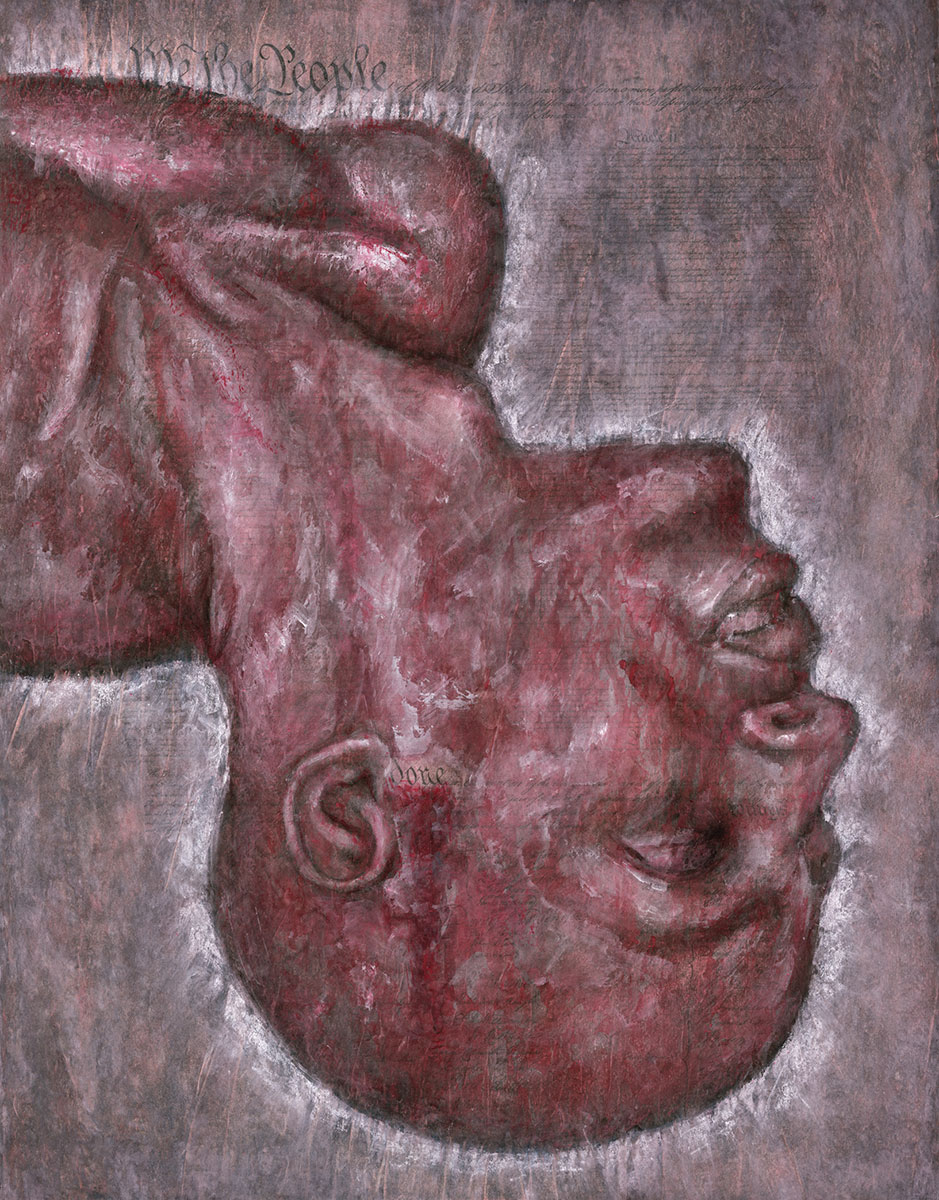 "Slavery, segregation, economic injustice, aggressive policing—all these are acts of coercive force which sooner or later will necessarily provoke a violent response… As a people, as a nation, we are still paying for the sin of slavery and its subsequent mutation into racism, segregation, mass incarceration, police brutality, and a massive disparity in economic opportunity. We cannot live in true harmony in America until justice prevails… The sin of racism is alive and well in our nation. Our job, as God’s people and Jesus’s followers is to face into it and not look away… We are members of each other. We will only heal our nation as we attend to the lingering effects of slavery, the originating act of violence that still ricochets through our history over time."