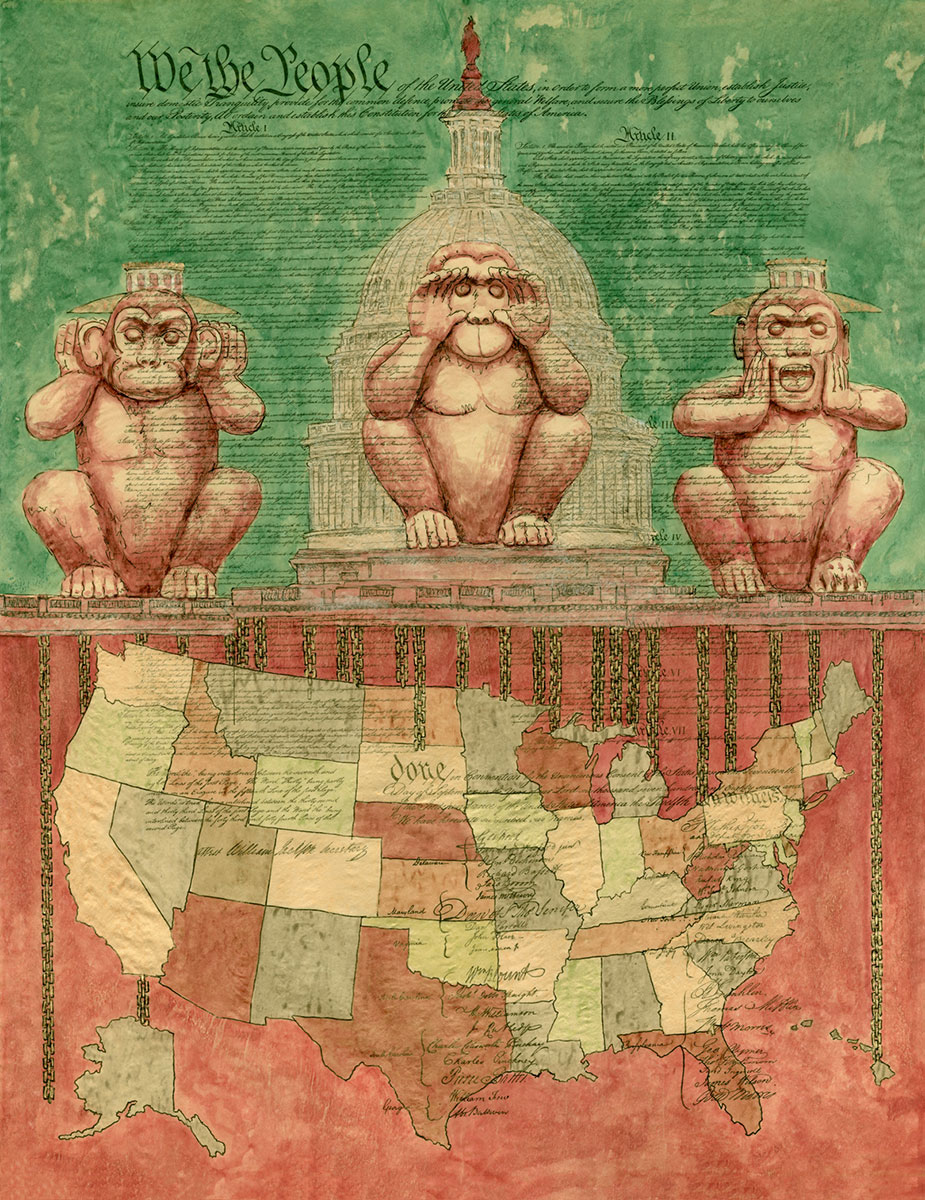 "The system does not work; you have to report wrongdoing to those most responsible for it. If the highest officials in government can break the law without fearing punishment or even any repercussions at all, secret powers become tremendously dangerous. The secret continuance of these programs represents a far greater danger than their disclosure. It represents a dangerous normalization of ‘governing in the dark’, where decisions with enormous public impact occur without any public input."