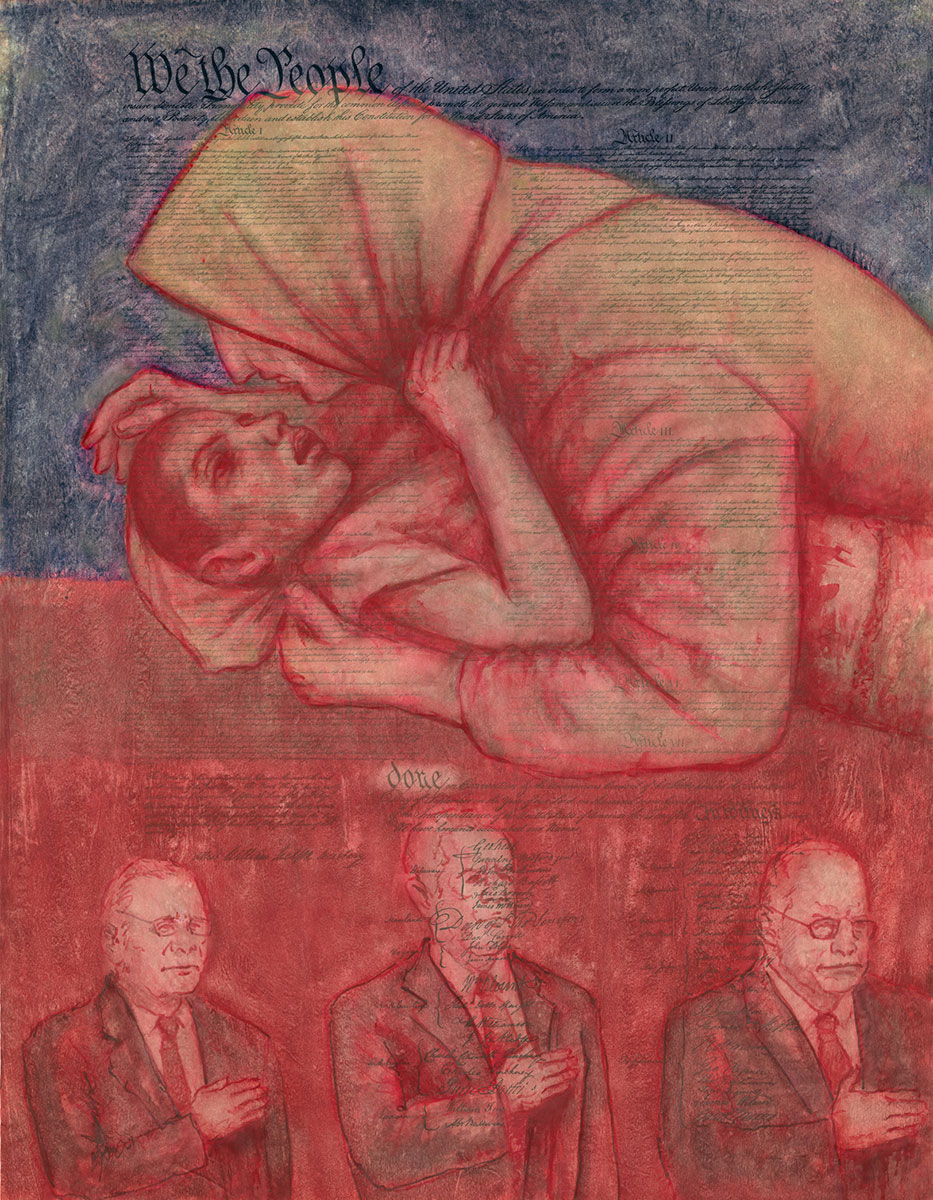 "He's being interviewed, I think, by the American Enterprise Institute, and he says it would be a disaster, it would be vastly expensive, it would be civil war, we'd have no exit strategy. He goes on and on for five minutes — Dick Cheney saying it would be a bad idea. And that's why the first Bush didn’t go into Baghdad. Dick Cheney then goes to work for Halliburton. Makes hundreds of millions of dollars — their CEO. Next thing you know, he's back in government, it's a good idea to go into Iraq… It became an excuse, 9/11 became an excuse for a war they already wanted in Iraq."