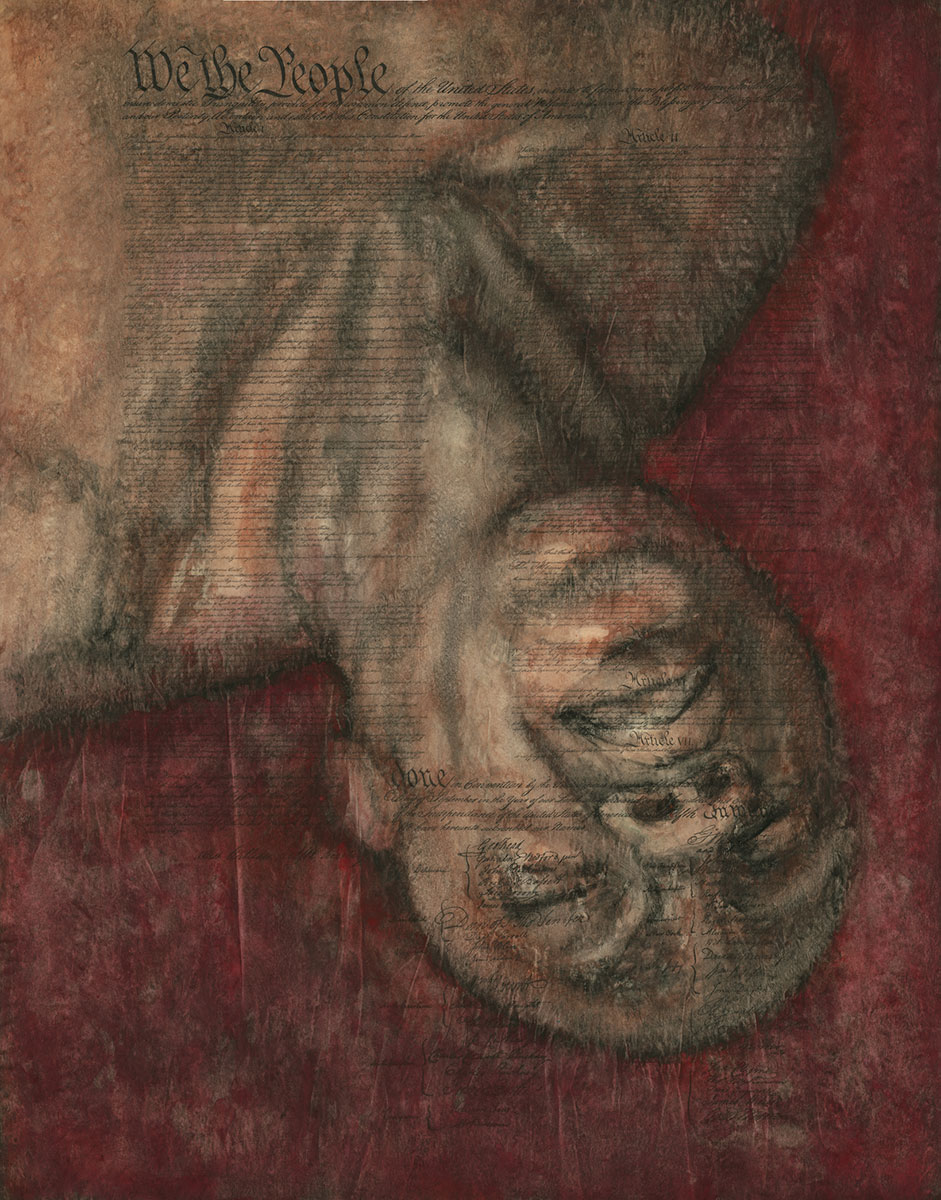 Why do preachers persist in talking about violence on American streets and cities rather than about ISIS beheadings or the Charlie Hebdo killings? We do so because the nature of prophecy has always been about God’s critical judgment of oneself and one’s own community. It is easy to condemn violence done by others. It is harder to look at violence done on one’s own behalf. The killing of innocent people by terrorists is always a moral outrage. But it is not my moral outrage to address. The killing of innocent people in my own country is also a moral outrage, and it is our collective moral outrage to address. To paraphrase Ralph Waldo Emerson, the proper response to a moral imperative is not “thou shalt” but rather “I ought.”