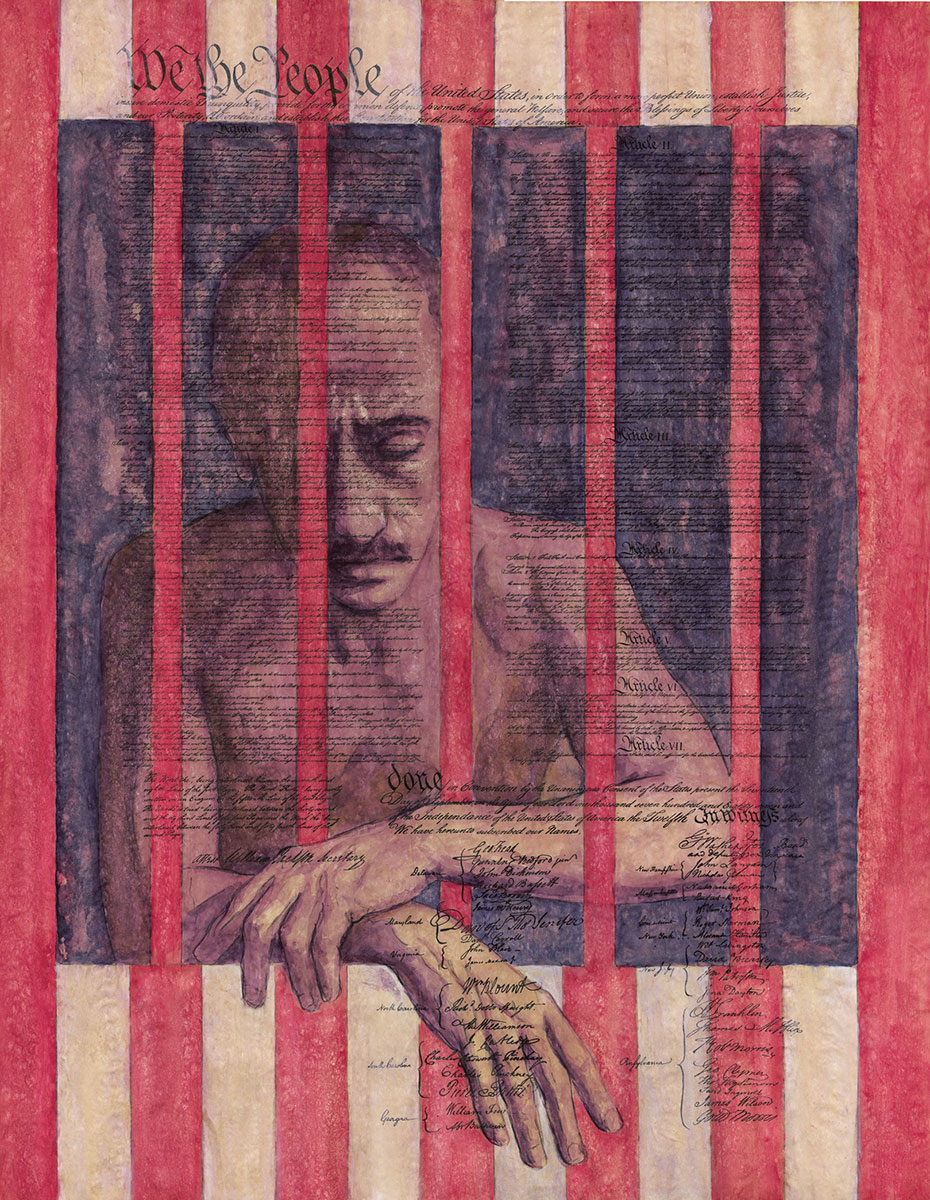 "Northern impersonality and Southern revenge converge on a common American theme: a growing number of American prisons are now contracted out as for-profit businesses to for-profit companies. The companies are paid by the state, and their profit depends on spending as little as possible on the prisoners and the prisons. It’s hard to imagine any greater disconnect between public good and private profit: the interest of private prisons lies not in the obvious social good of having the minimum necessary number of inmates but in having as many as possible, housed as cheaply as possible. No more chilling document exists in recent American life than the 2005 annual report of the biggest of these firms, the Corrections Corporation of America. Here the company (which spends millions lobbying legislators) is obliged to caution its investors about the risk that somehow, somewhere, someone might turn off the spigot of convicted men:

“Our growth is generally dependent upon our ability to obtain new contracts to develop and manage new correctional and detention facilities. . . . The demand for our facilities and services could be adversely affected by the relaxation of enforcement efforts, leniency in conviction and sentencing practices or through the decriminalization of certain activities that are currently proscribed by our criminal laws. For instance, any changes with respect to drugs and controlled substances or illegal immigration could affect the number of persons arrested, convicted, and sentenced, thereby potentially reducing demand for correctional facilities to house them.”"