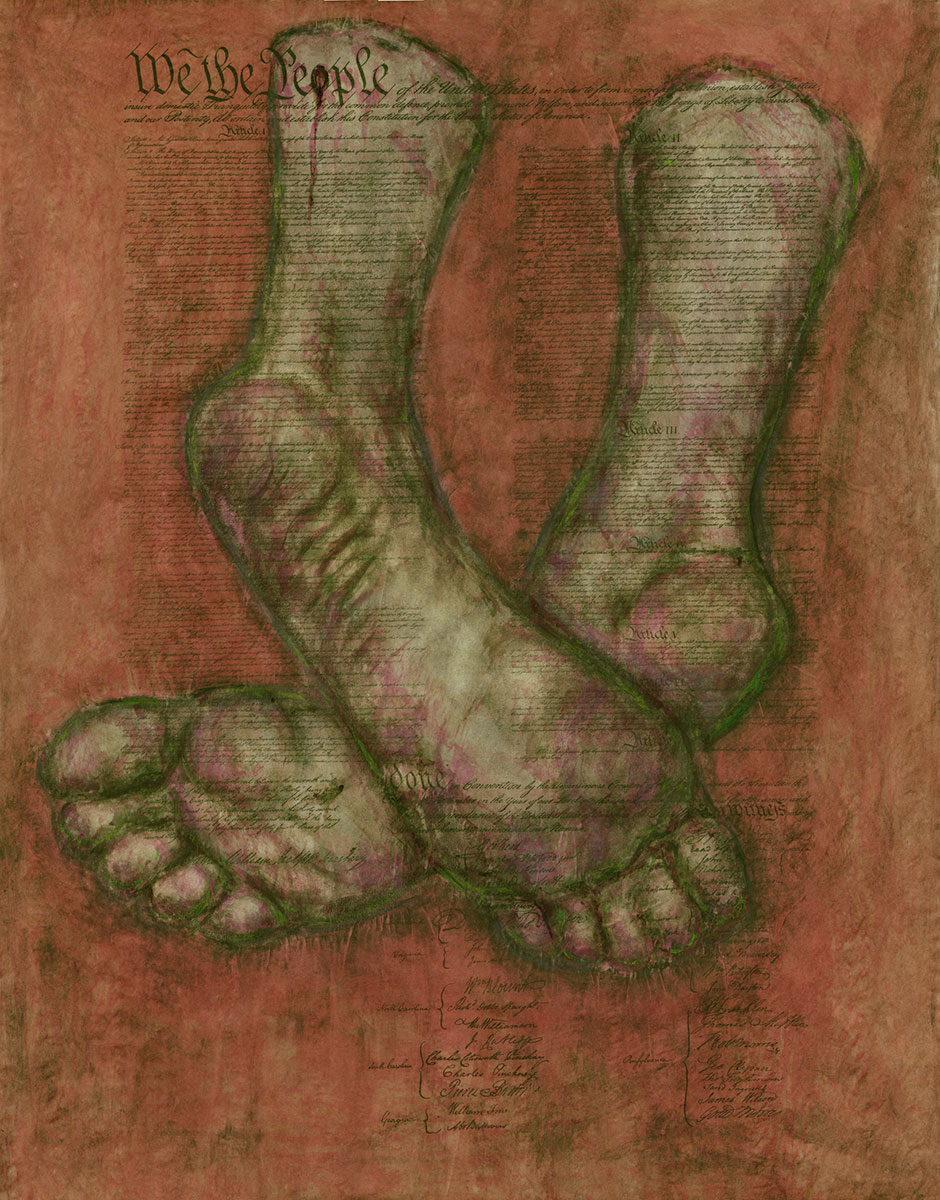 "I have attempted throughout to remember the impact on the nation and to the CIA workforce from the attacks of September 11, 2001. I can understand the CIA’s impulse to consider the use of every possible tool to gather intelligence and remove terrorists from the battlefield, and CIA was encouraged by political leaders and the public to do whatever it could to prevent another attack.

The Intelligence Committee as well often pushes intelligence agencies to act quickly in response to threats and world events.

Nevertheless, such pressure, fear, and expectation of further terrorist plots do not justify, temper, or excuse improper actions taken by individuals or organizations in the name of national security. The major lesson of this report is that regardless of the pressures and the need to act, the Intelligence Community’s actions must always reflect who we are as a nation, and adhere to our laws and standards. It is precisely at these times of national crisis that our government must be guided by the lessons of our history and subject decisions to internal and eternal reviews.

Instead, CIA personnel, aided by two outside contractors, decided to initiate a program of indefinite secret detention and the use of brutal interrogation techniques in violation of U.S. law, treaty obligations, and our values."