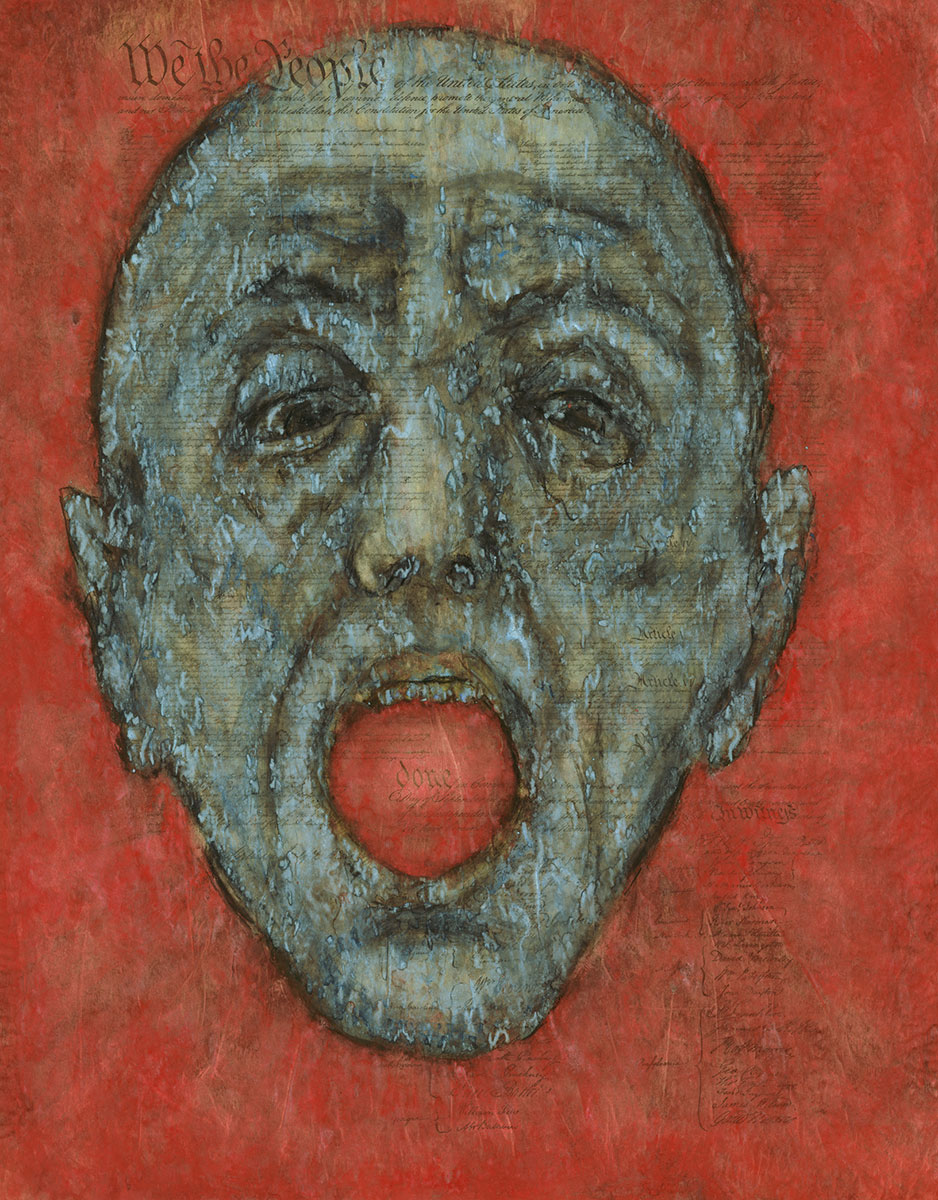 "Man is the only animal that deals in that atrocity of atrocities, War. He is the only one that gathers his brethren about him and goes forth in cold blood and calm pulse to exterminate his kind. He is the only animal that for sordid wages will march out... and help to slaughter strangers of his own species who have done him no harm and with whom he has no quarrel.... And in the intervals between campaigns he washes the blood off his hands and works for "the universal brotherhood of man" — with his mouth."