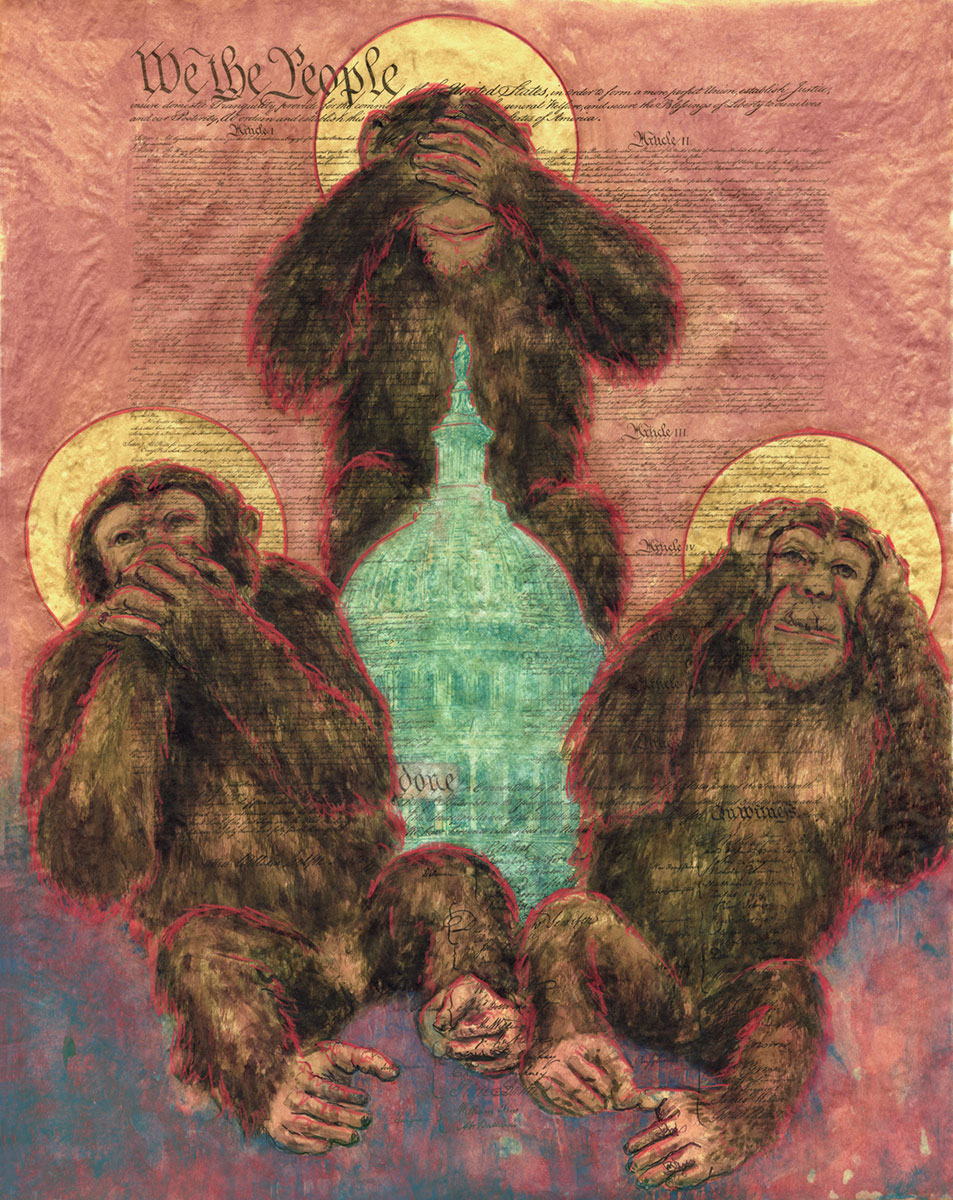 "Such difficulties within the executive branch were nothing compared with the pain of dealing with Congress. Congress is best viewed from a distance—the farther the better—because up close, it is truly ugly. I saw most of Congress as uncivil, incompetent at fulfilling their basic constitutional responsibilities (such as timely appropriations), micromanagerial, parochial, hypocritical, egotistical, thin-skinned and prone to put self (and re-election) before country." .