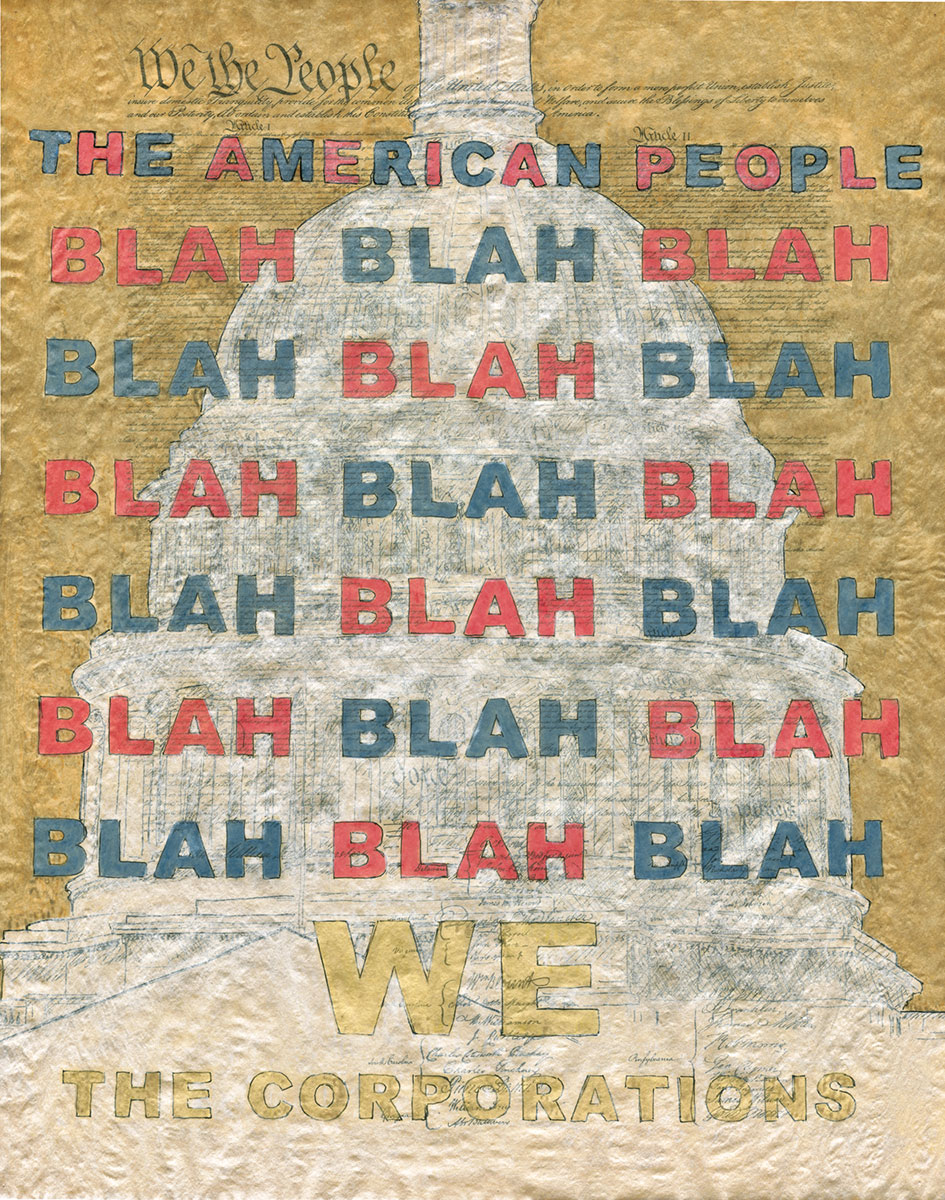 "Over the years, elections have become public relations operations, largely stage-managed. Candidates decide what to say on the basis of tests that determine what the effect will be across the population. Somehow people don't see how profoundly contemptuous that is of democracy. Suppose I'm running for office, and I don't tell people what I think or what I'm going to do - I tell them what the pollsters have told me is going to get me elected. That's expressing utter contempt for the electorate. That's saying, "Okay, you people are going to have the chance to push your buttons, but once you're done, I'll do exactly what I intend, which is not what I'm telling you.""