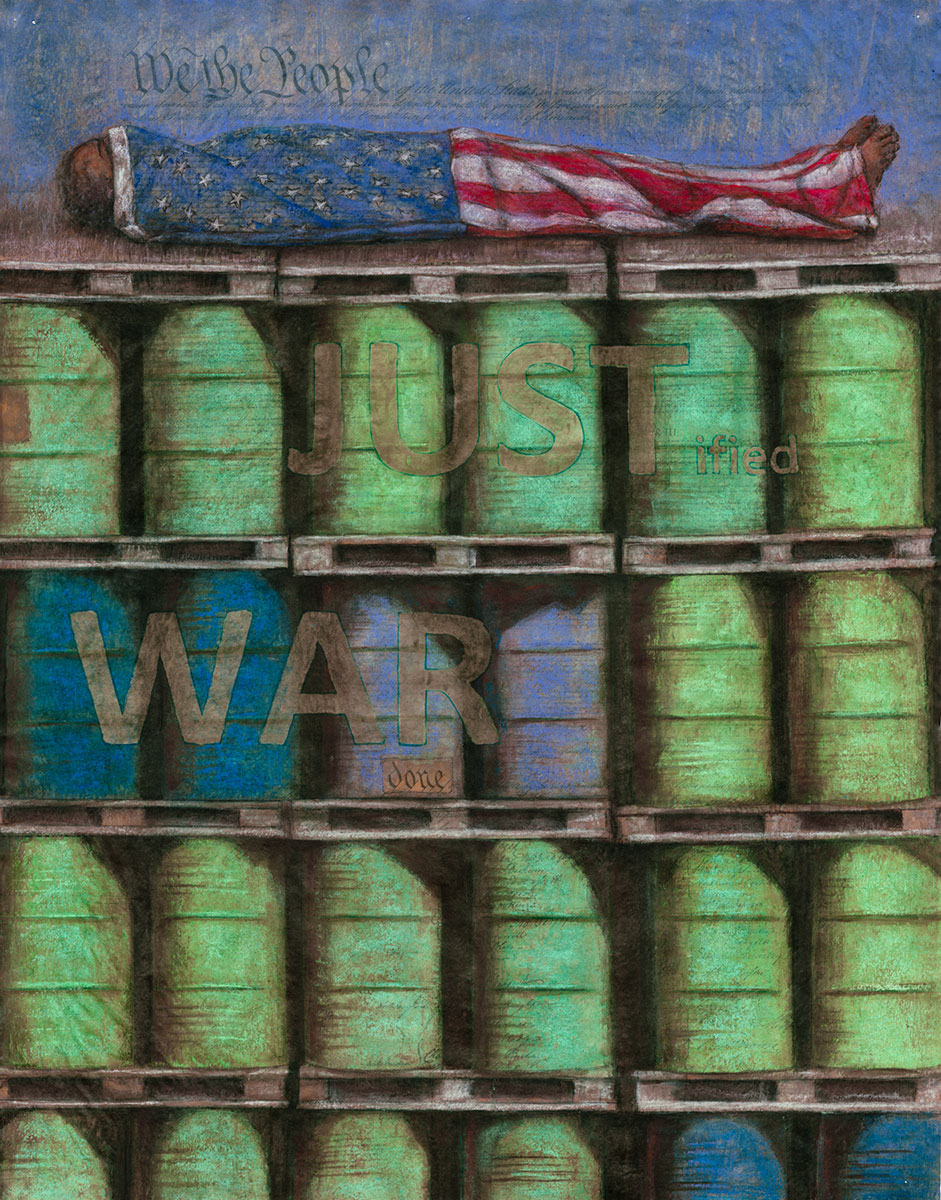 "Horrified. We all know that the various officials of the Bush administration, George W. Bush himself, will never be held accountable for most, if not all, of the things that happened under their watch. They can now sit back and crow about one thing or another and indulge in one form of partisan politics after another. Maybe that’s the most disturbing thing about this story. If they took us to war for no good reason, shouldn’t they be in some way held accountable for that fact? Isn’t that important to our democracy, that we just don’t simply sweep the past under the rug, that we deal with it in some fashion?"