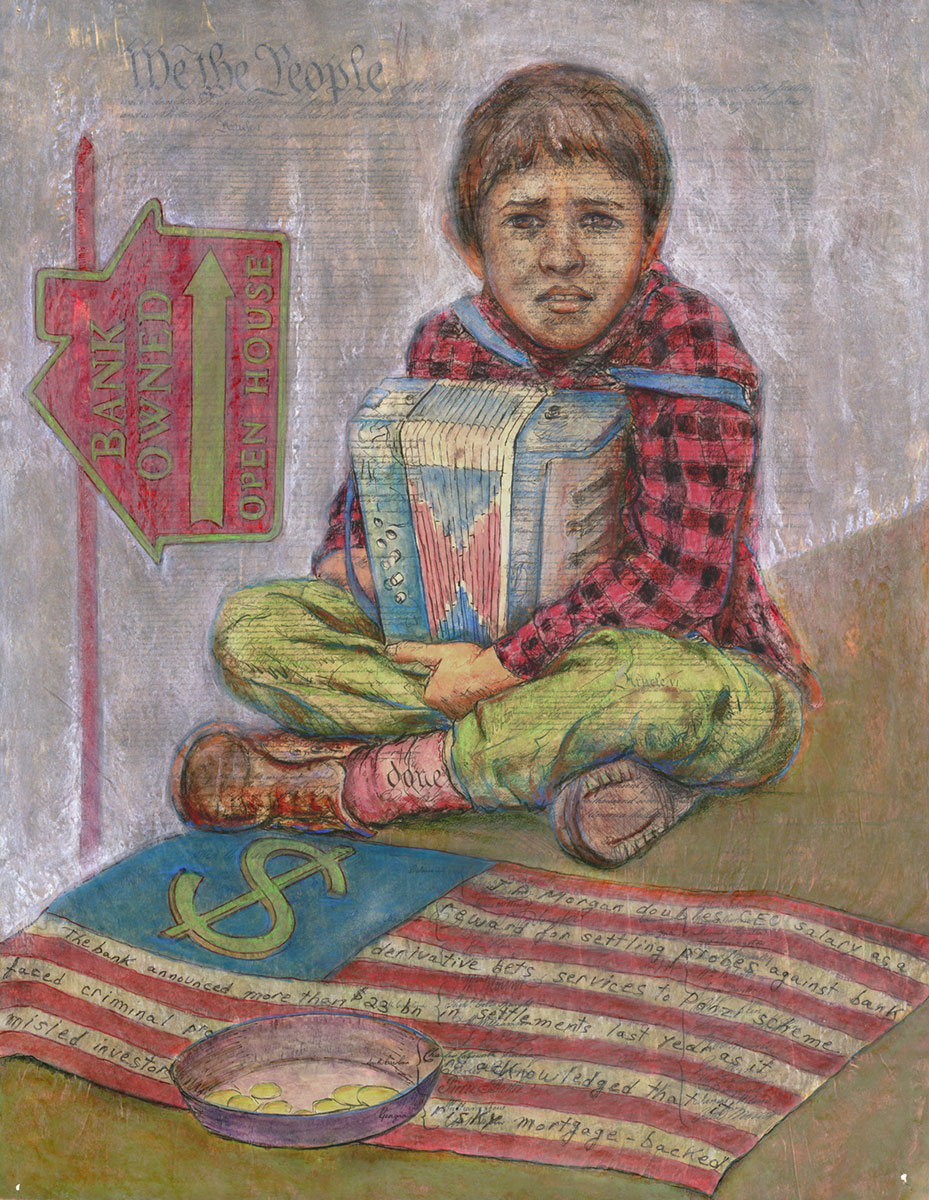 “It has been almost five years since the financial crisis, but the big banks are still too big to fail. That means they are subsidized by about $83 billion a year by American taxpayers and are still not being held fully accountable for breaking the law. Attorney General Holder's testimony that the biggest banks are too-big-to-jail shows once again that it is past time to end too-big-to-fail.”