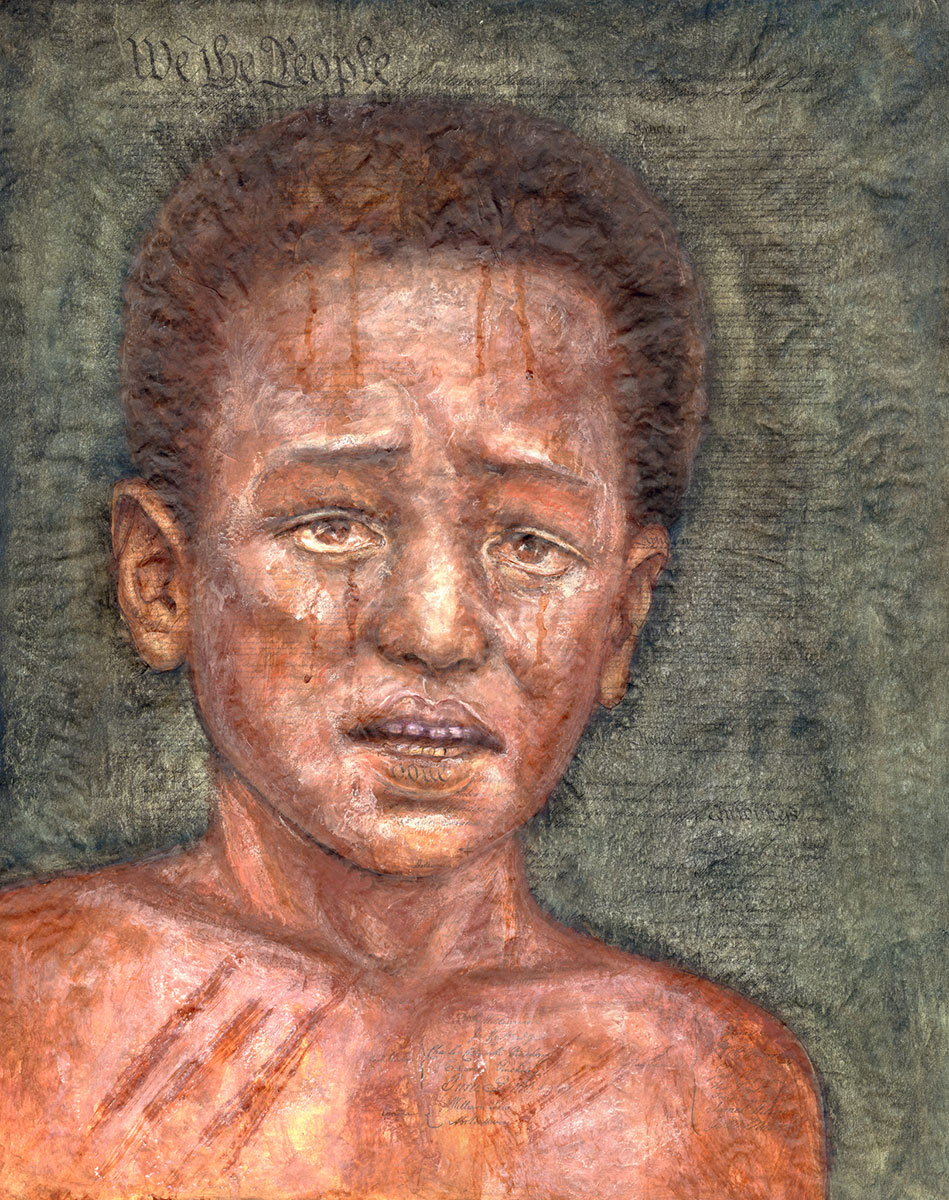 "If it is not the inexorable laws of economics that have led to America’s great divide, what is it? The straightforward answer: our policies and our politics.

So corporate welfare increases as we curtail welfare for the poor. Congress maintains subsidies for rich farmers as we cut back on nutritional support for the needy. Drug companies have been given hundreds of billions of dollars as we limit Medicaid benefits. The banks that brought on the global financial crisis got billions while a pittance went to the homeowners and victims of the same banks’ predatory lending practices.

Where justice is concerned, there is also a yawning divide. In the eyes of the rest of the world and a significant part of its own population, mass incarceration has come to define America — a country, it bears repeating, with about 5 percent of the world’s population but around a fourth of the world’s prisoners.

Justice has become a commodity, affordable to only a few. While Wall Street executives used their high-retainer lawyers to ensure that their ranks were not held accountable for the misdeeds that the crisis in 2008 so graphically revealed, the banks abused our legal system to foreclose on mortgages and evict people, some of whom did not even owe money."