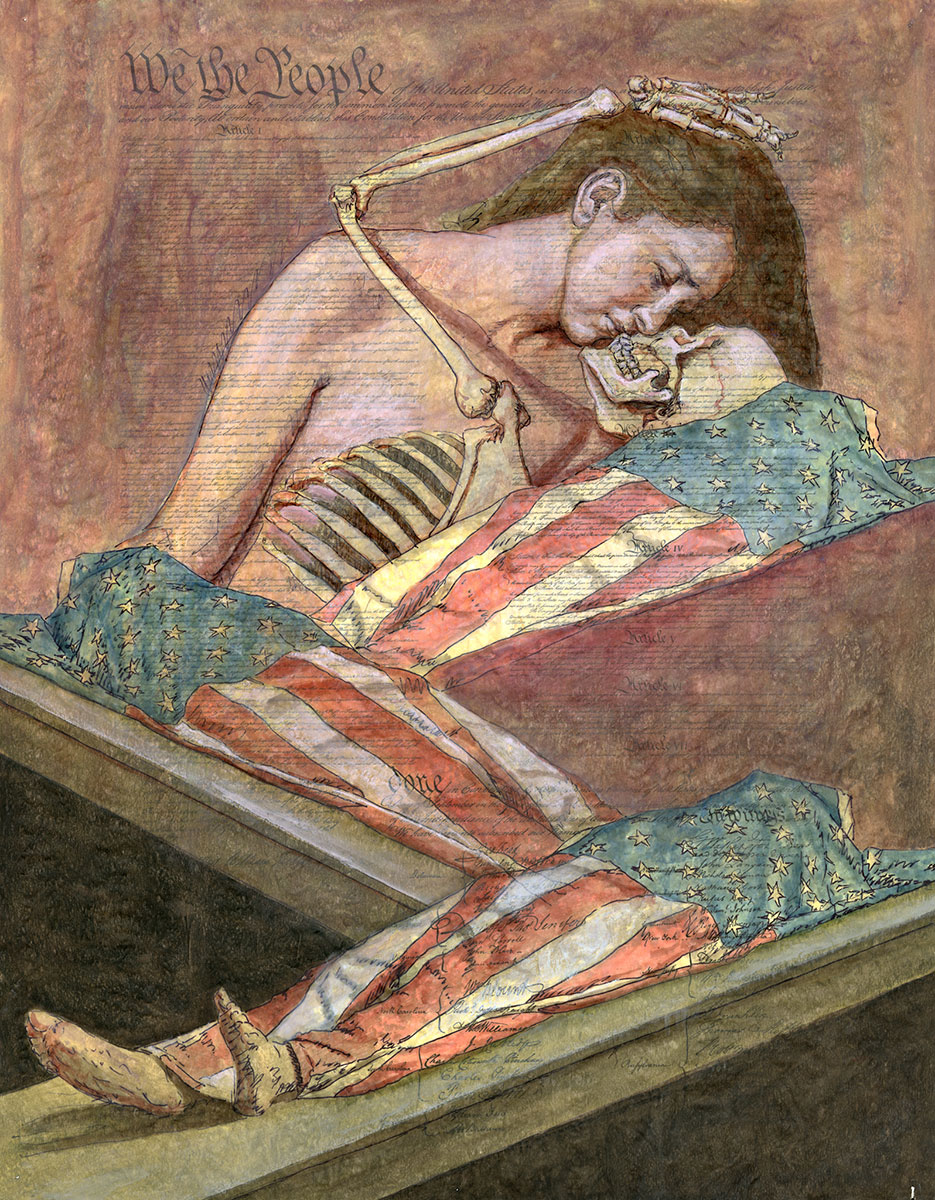 Megyn Kelly: "But time and time again, history has proven that you got it wrong in Iraq as well, sir. You said Saddam Hussein had weapons of mass destruction. You said we would be greeted as liberators. You said the insurgency was in the last throes, back in 2005. And you said after our intervention that extremists would have to 'rethink their strategy of jihad.' Now with almost $1 trillion spent there, with 4,500 American lives lost there, what do you say to those who say, 'You were so wrong about so much at the expense of so many'?"