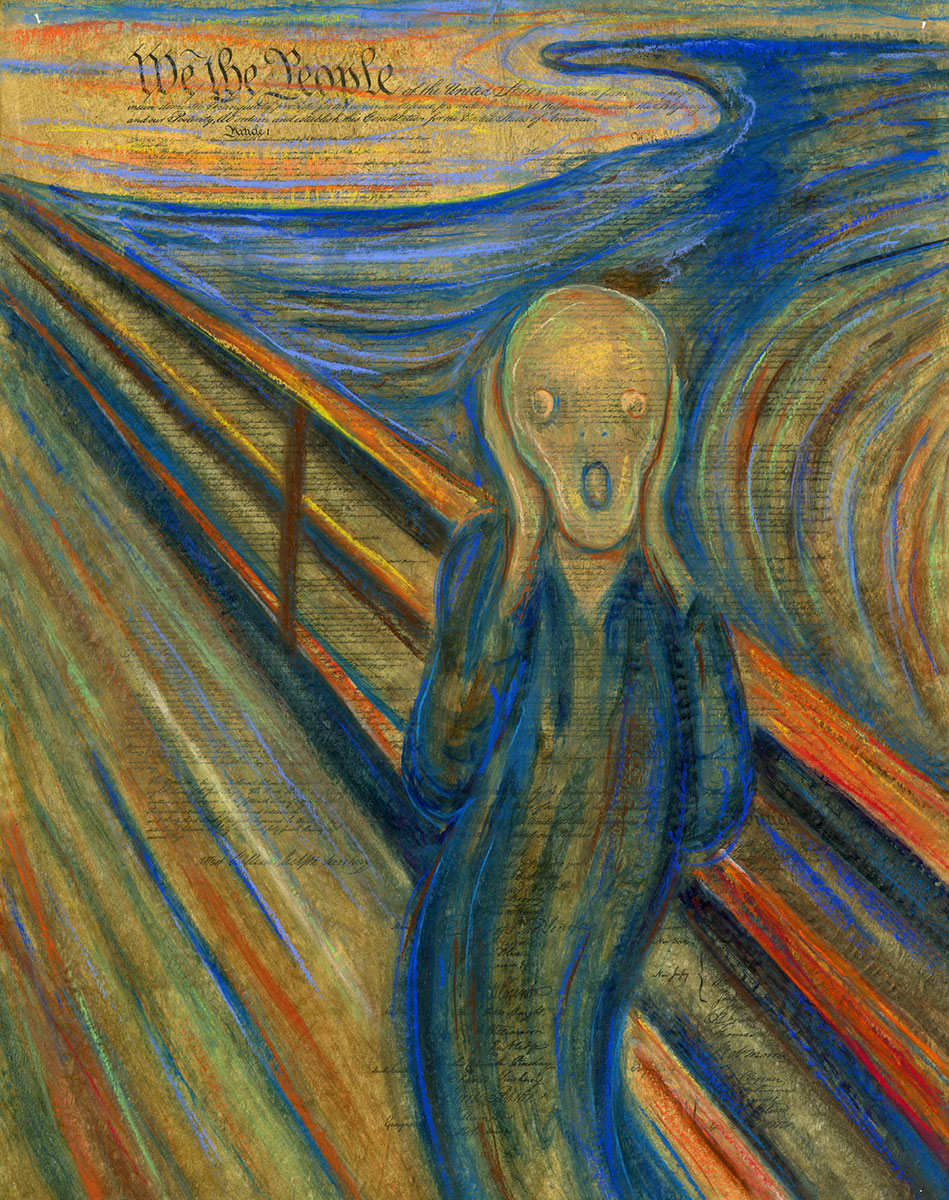 “It’s all embarrassing really. After a while you realize as a scientist that politicians don’t act rationally. Many of the conservatives know climate change is not a hoax. But those running for president are hamstrung by the fact they think they can’t get the nomination if they say this is an issue. They wouldn’t get money from the fossil fuel industry.”