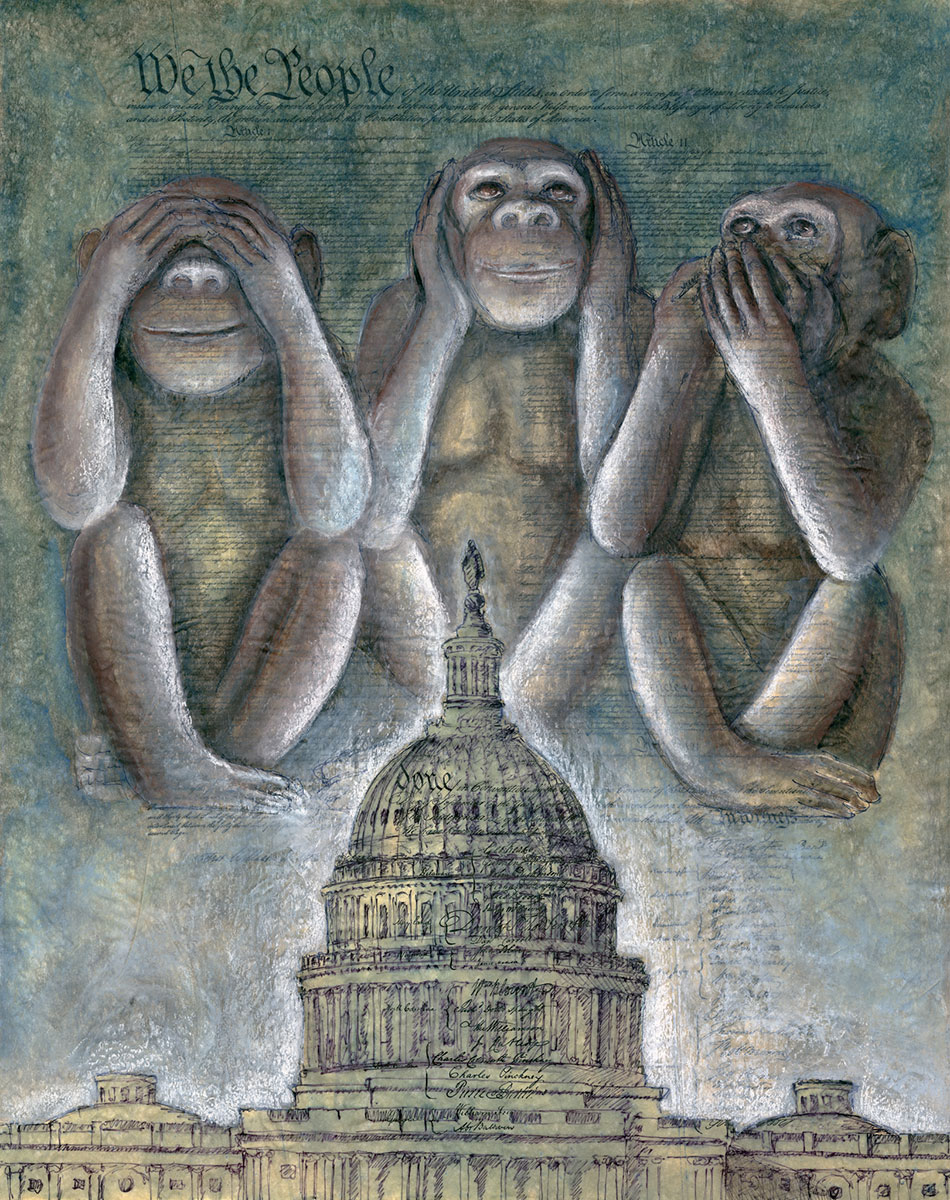 "I worry very much what it does on the floor of the House and the Senate. How many people are going to have the guts to stand up to big money when they know that the airwaves in their states are going to be flooded with negative ads if they vote against Wall Street or vote against coal or oil? So I would say that one of the major issues that we've got to deal with is Citizens United. I think we need a constitutional amendment to overturn it. I think it would be a wonderful rallying point for folks all over this country."