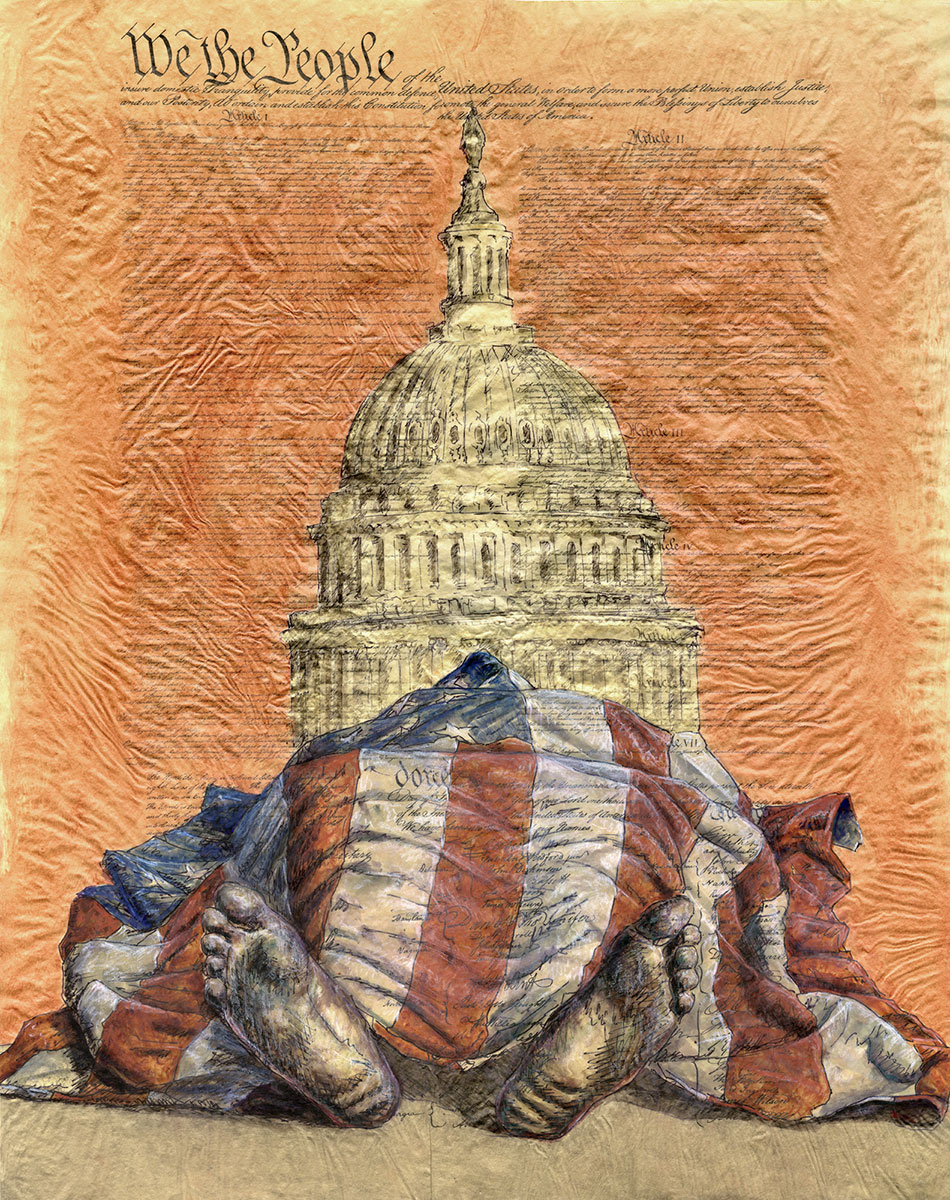 "Law never made men a whit more just; and by means of their respect for it, even the well-disposed are daily made the agents of injustice. A common and natural result of an undue respect for law is that you may see a file of soldiers, colonel, captain, corporal, privates, powder-monkeys, and all marching in admirable order over hill and dale to the wars, against their wills, ay, against their common sense and consciences, which makes it very steep marching indeed, and produces a palpitation of the heart. They have no doubt that it is a damnable business in which they are concerned; they are all peaceably inclined. Now, what are they? Men at all? or small movable forts and magazines, at the service of some unscrupulous man in power? The mass of men serve the State thus, not as men mainly, but as machines, with their bodies.... In most cases there is no free exercise whatever of the judgment or of the moral sense; but they put themselves on a level with wood and earth and stones; and wooden men can perhaps be manufactured that will serve the purpose as well."