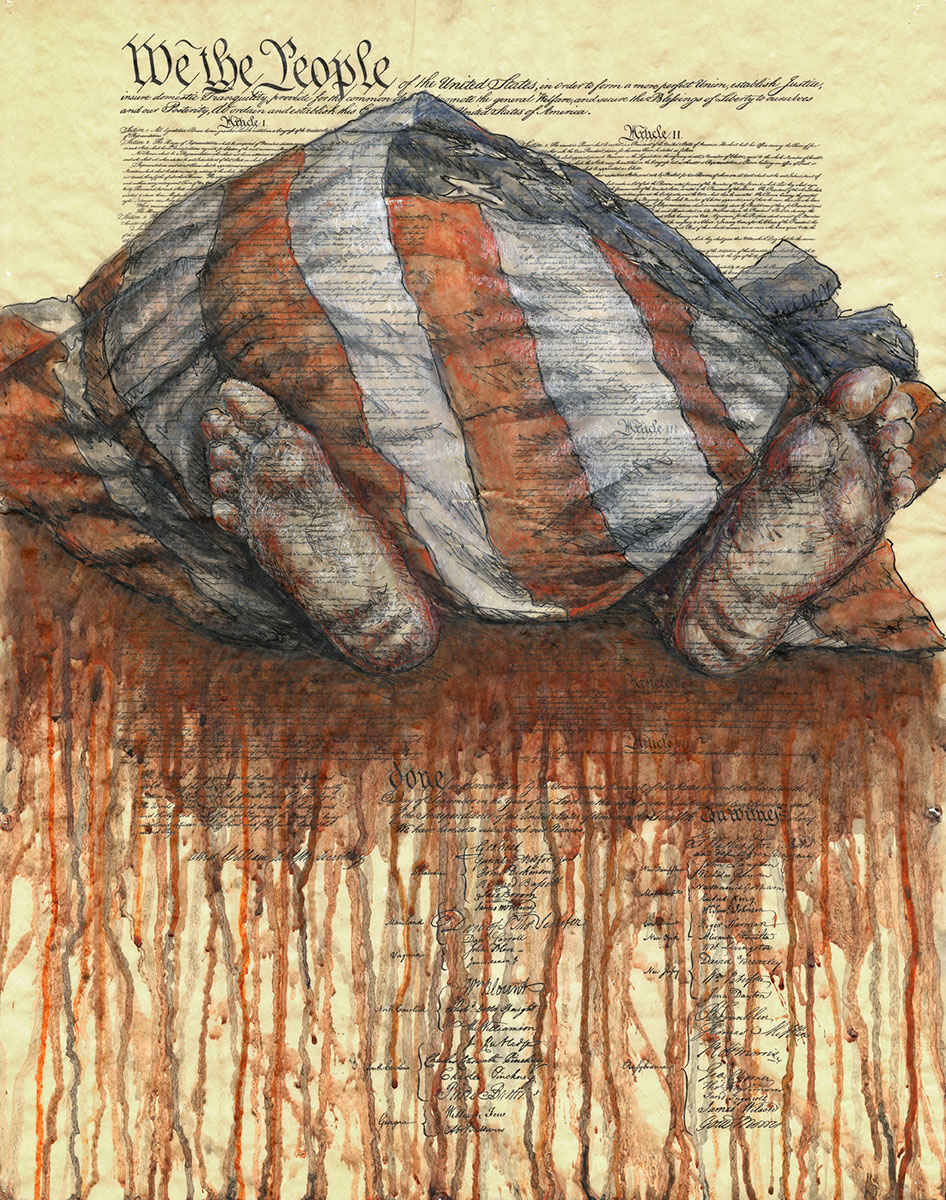 "I write this letter on behalf of the 4,488 soldiers and Marines who died in Iraq. I write this letter on behalf of the hundreds of thousands of veterans who have been wounded and on behalf of those whose wounds, physical and psychological, have destroyed their lives. I am one of those gravely wounded… hundreds of thousands of human beings, including children, including myself, were sacrificed by you for little more than the greed of oil companies, for your alliance with the oil sheiks in Saudi Arabia, and your insane visions of empire."