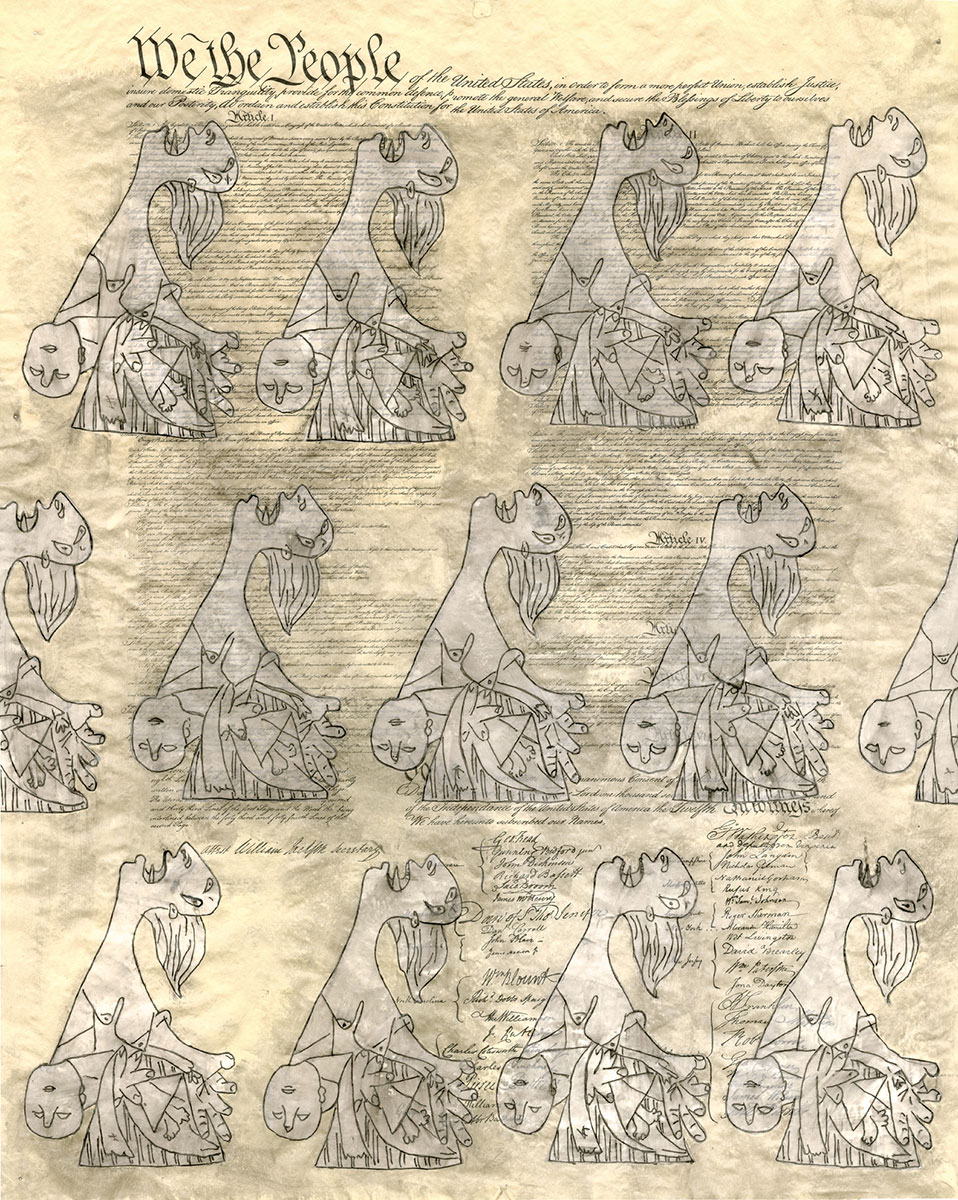 "It's impossible to evade the fact that Endless War will inevitably degrade the citizenry of the country that engages in it. A country which venerates its military above all other institutions, which demands that its soldiers be spoken of only with religious-like worship, and which continuously indoctrinates its population to believe that endless violence against numerous countries is necessary and just - all by instilling intense fear of the minorities who are the target of that endless violence - will be a country filled with citizens convinced of the virtues and nobility of aggression."