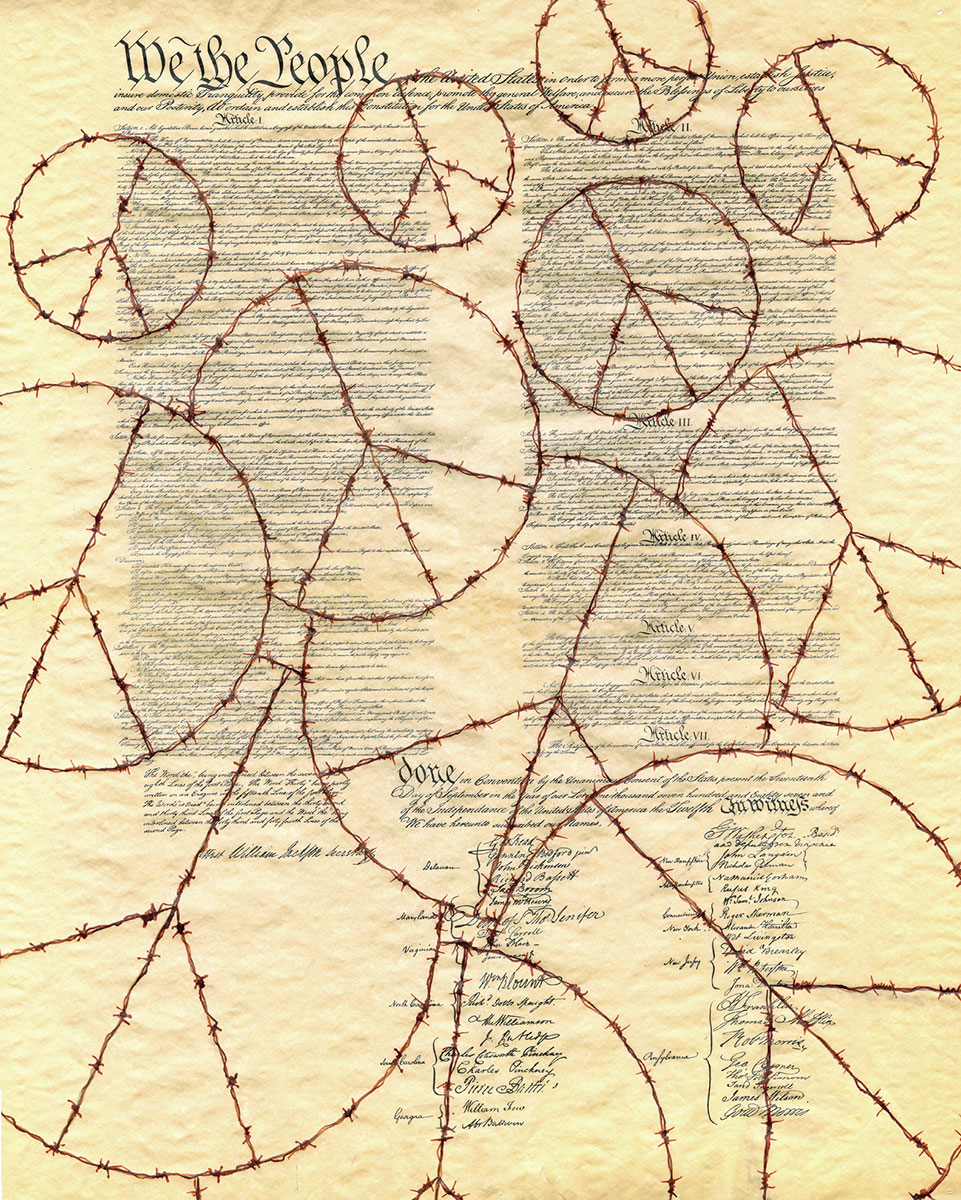 “Look for some peace organization to join. It will look small at first, and pitiful and helpless, but that’s how movements start. That’s how the movement against the Vietnam War started. It started with handfuls of people who thought they were helpless, thought they were powerless. But remember, this power of the people on top depends on the obedience of the people below. When people stop obeying, they have no power... So, yes, people have the power. If they begin to organize, if they protest, if they create a strong enough movement, they can change things.”