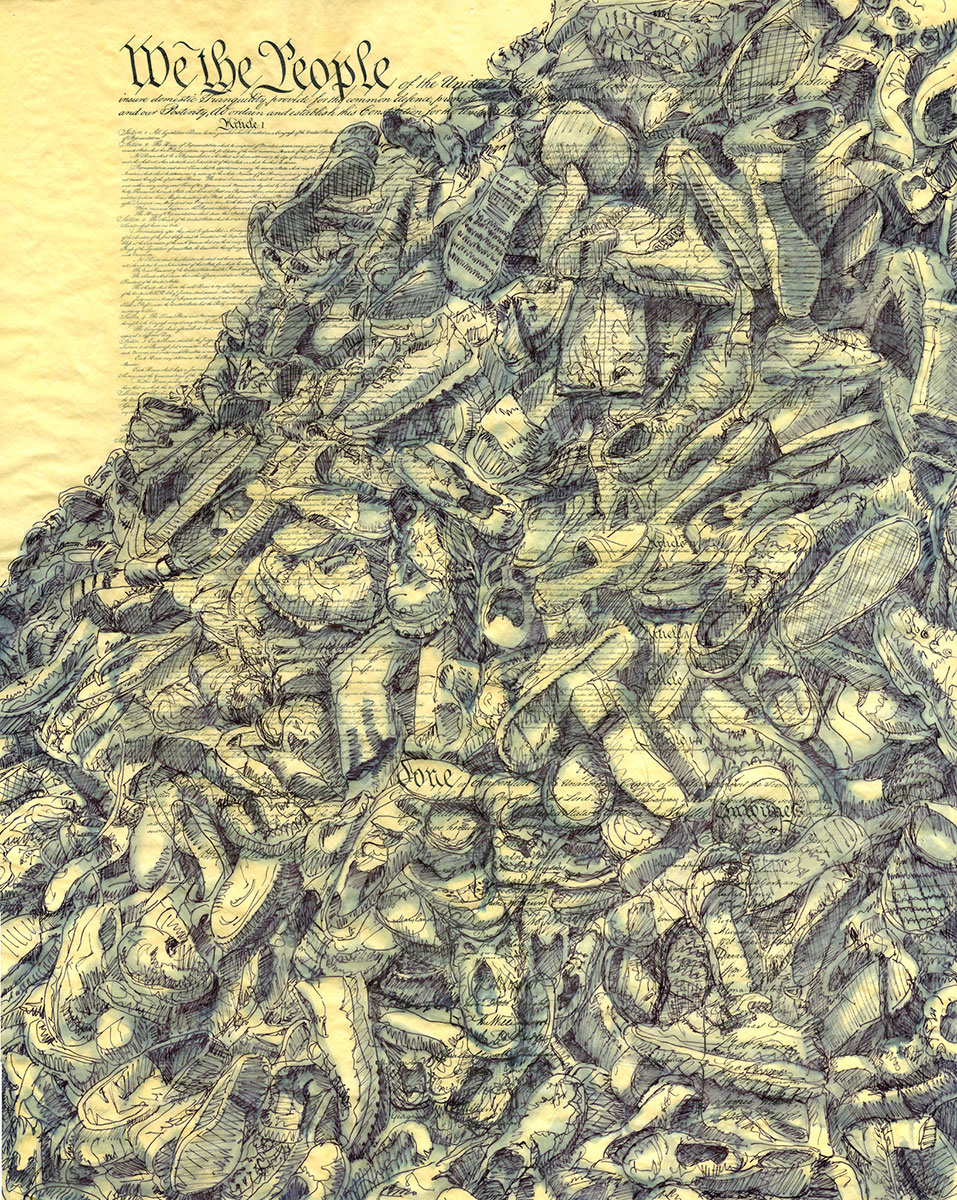 “Every war when it comes, or before it comes, is represented not as a war but as an act of self-defense against a homicidal maniac. In our time political speech and writing are largely the defense of the indefensible. But if thought corrupts language, language can also corrupt thought. All the war-propaganda, all the screaming and lies and hatred, comes invariably from people who are not fighting. Political language...is designed to make lies sound truthful and murder respectable, and to give an appearance of solidarity to pure wind. War against a foreign country only happens when the moneyed classes think they are going to profit from it. Nationalism is power hunger tempered by self-deception. War is peace. Freedom is slavery. Ignorance is strength. (On the manipulation of language for political ends.) We have now sunk to a depth at which restatement of the obvious is the first duty of intelligent men. If liberty means anything at all, it means the right to tell people what they do not want to hear. In times of universal deceit, telling the truth will be a revolutionary act.”