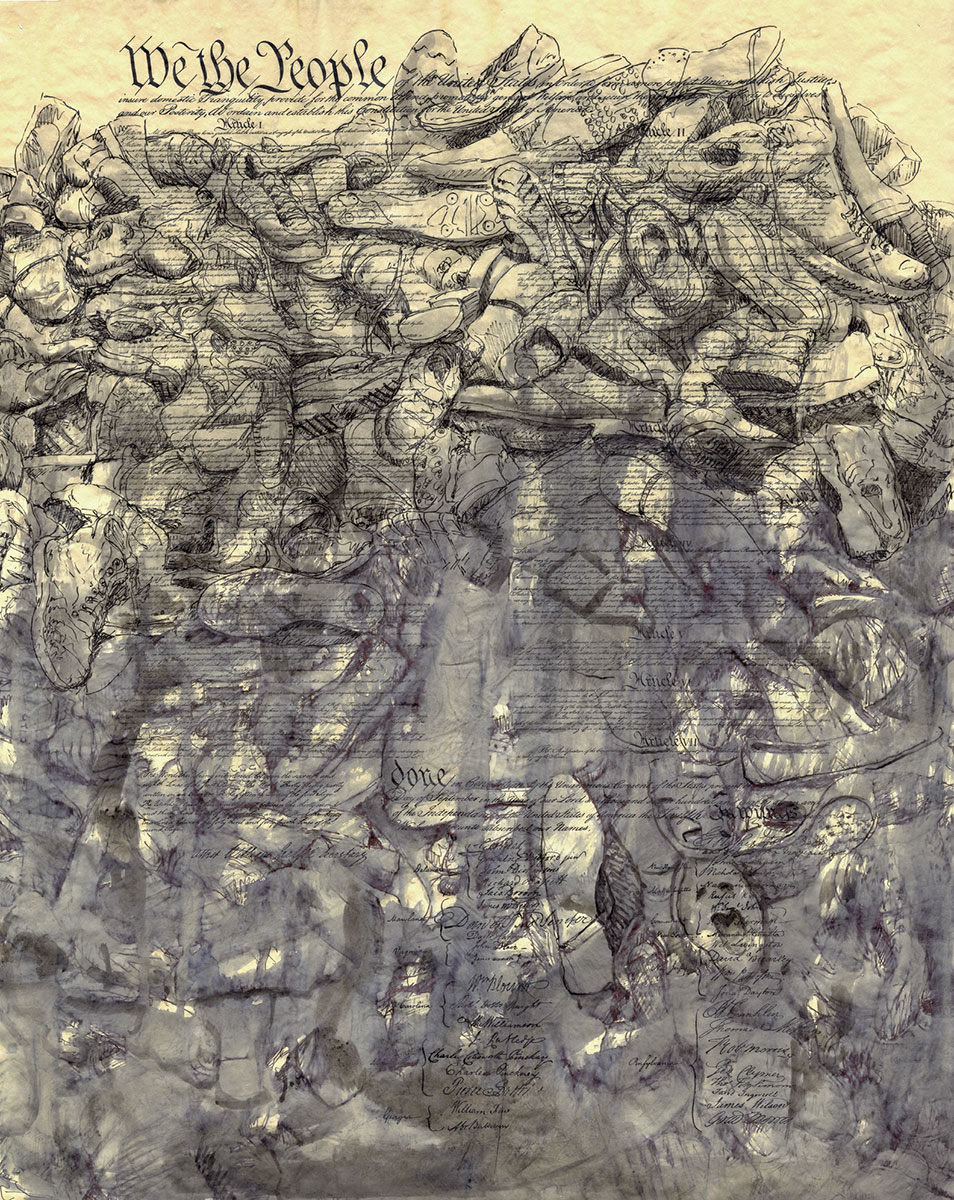 "America’s unsavory record of violent interventions in Syria—little-known to the American people yet well-known to Syrians—sowed fertile ground for the violent Islamic jihadism that now complicates any effective response by our government to address the challenge of ISIL. So long as the American public and policymakers are unaware of this past, further interventions are likely only to compound the crisis.

This is the bloody history that modern interventionists like George W. Bush, Ted Cruz and Marco Rubio miss when they recite their narcissistic trope that Mideast nationalists “hate us for our freedoms.” For the most part they don’t; instead they hate us for the way we betrayed those freedoms—our own ideals—within their borders."