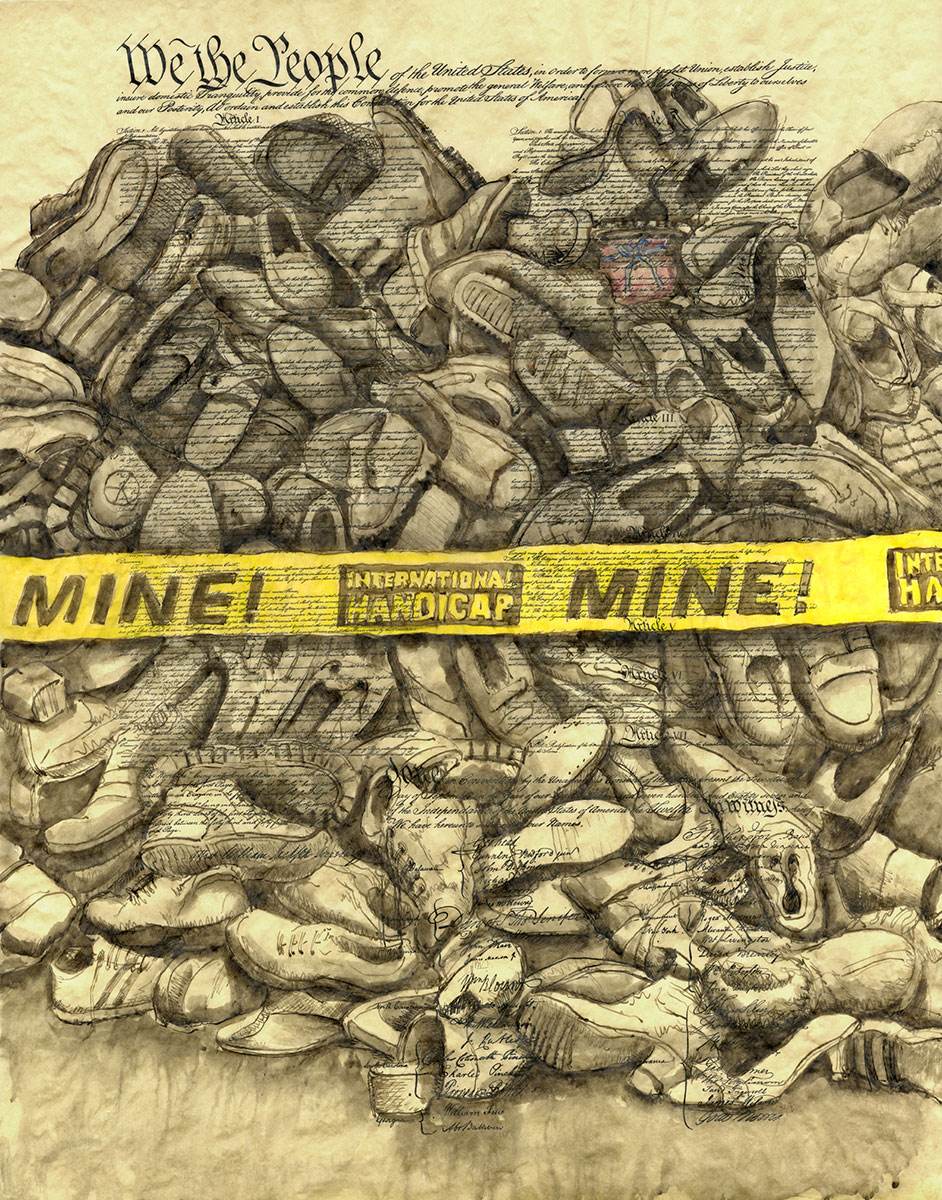 "Mr. President, the most powerful single force in the world today is neither communism nor capitalism, neither the H-bomb nor the guided missile it is man's eternal desire to be free and independent. The great enemy of that tremendous force of freedom is called, for want of a more precise term, imperialism - and today that means Soviet imperialism and, whether we like it or not, and though they are not to be equated, Western imperialism.

Thus the single most important test of American foreign policy today is how we meet the challenge of imperialism, what we do to further man's desire to be free. On this test more than any other, this Nation shall be critically judged by the uncommitted millions in Asia and Africa, and anxiously watched by the still hopeful lovers of freedom behind the Iron Curtain. If we fail to meet the challenge of either Soviet or Western imperialism, then no amount of foreign aid, no aggrandizement of armaments, no new pacts or doctrines or high-level conferences can prevent further setbacks to our course and to our security.

I am concerned today that we are failing to meet the challenge of imperialism - on both counts - and thus failing in our responsibilities to the free world."