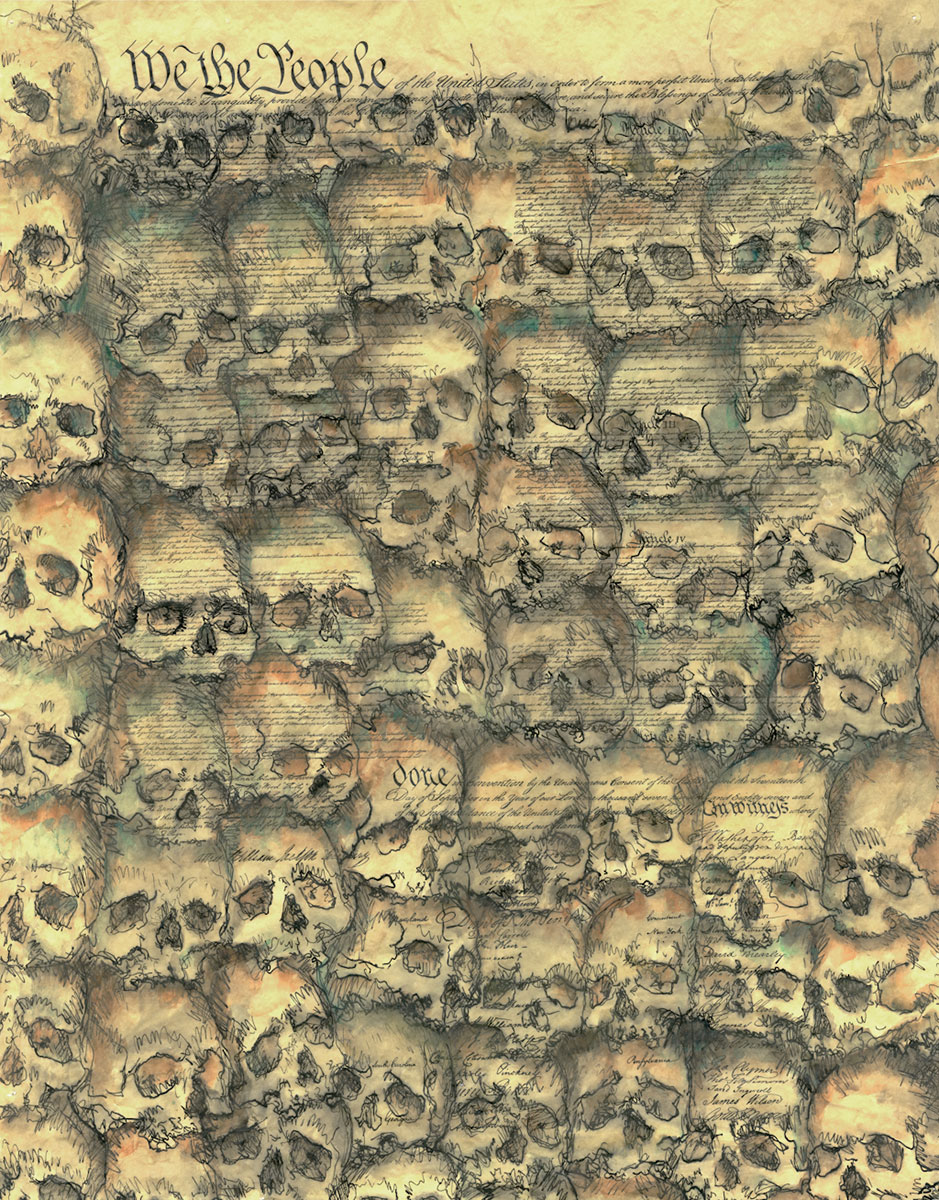 "I don't think any sensible person would disagree that the invasion of Iraq led to the massive level of instability we are seeing right now. I think that was one of the worst foreign policy blunders in the modern history of the United States. If you look at history, you will find that regime change — whether it was in the early ’50s in Iran, whether it was toppling Salvador Allende in Chile, or whether it was overthrowing the government of Guatemala way back when — these invasions, these toppling of governments, regime changes have unintended consequences."